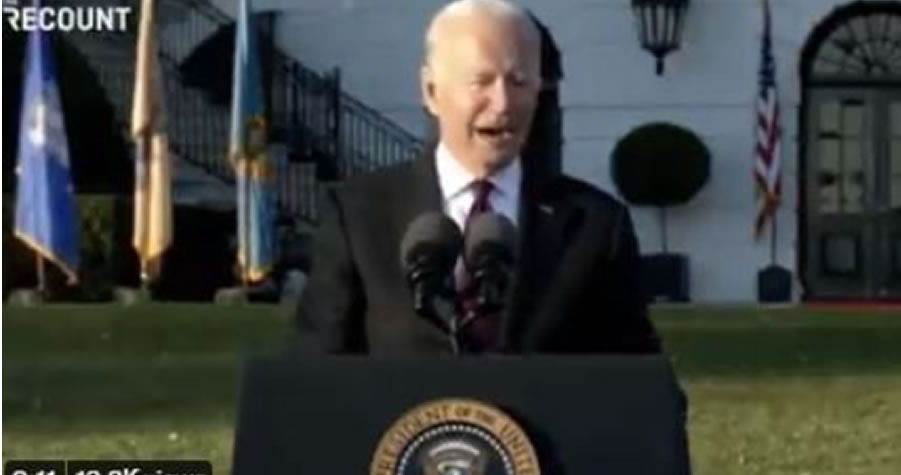 13 Republican lawmakers in the US House made sure Democrats would pass their infrastructure bill that does not include a dime for a border wall to secure the US Southern border during the greatest illegal immigration crisis in US history.

The 13 Republicans who voted in favor of Biden’s bill were:

During the signing reception Joe Biden thanked Mitch McConnell personally for supporting the bill and voting on it.

President Biden thanks Senate Minority Leader Mitch McConnell, who is not in attendance, for voting for the bipartisan infrastructure bill. pic.twitter.com/B59OAXHI4S