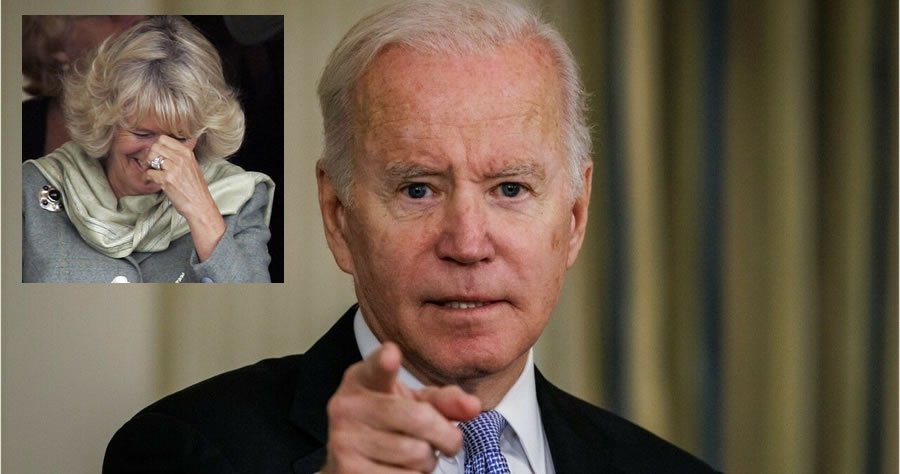 President Joe Biden let out a long, loud fart while speaking with the Duchess of Cornwall at the COP26 summit.

Camilla Parker Bowles “hasn’t stopped talking about” the 78-year-old’s “long fart,” it has been reported.

The pair were making small talk at the global climate change gathering in Scotland last week when the president broke wind, according to an informed source that spoke to The Mail on Sunday.

“It was long and loud and impossible to ignore,” the source told the outlet.

“Camilla hasn’t stopped talking about it.”

Biden met the Duchess during a reception on Monday at the Kelvingrove Art Gallery, attended by Prince Charles, the Duke and Duchess of Cambridge and Boris Johnson.

Parker Bowles, who has been married to Prince Charles since 2005, was taken aback by the flatulence.

Hours earlier Biden appeared to nod off during opening remarks at the climate change conference.