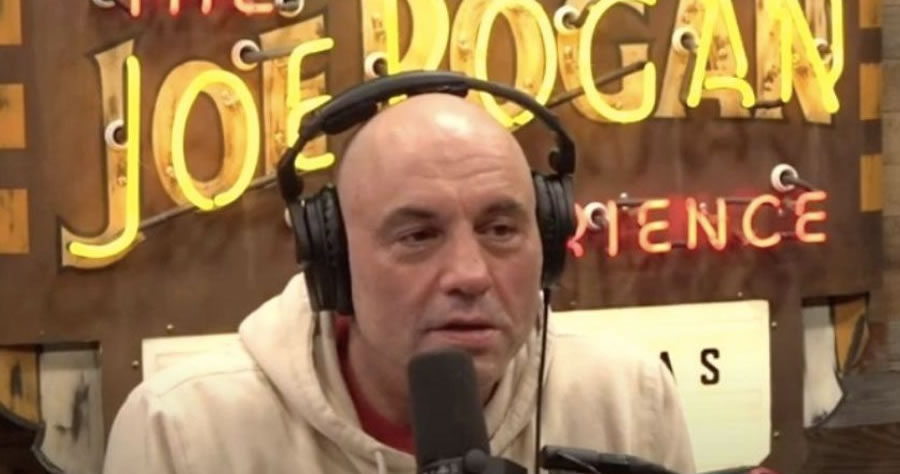 Comedian and podcaster Joe Rogan has chimed in on the highly-publicized court case between actors and former spouses Johnny Depp and Amber Heard, claiming the latter is ‘full of s**t’.

Depp is suing Heard for $50 million plus legal fees on grounds of defamation, arguing that claims of abuse she made in a 2018 essay published in The Washington Post were false and derailed his career.

The Pirates of the Caribbean star also alleges that he was the victim of abuse at the hands of Heard, who maintains she told the truth in her article and is counter-suing for $100 million.

On Joe’s Tuesday podcast with fellow comedian Jessica Kirson, the pair opened the show by discussing the trial, with Joe tearing into ‘crazy’ Heard.

‘That’s what happens with people like that. People that are just manipulative and full of s**t like that,’ he said.

‘[Comedian Doug Stanhope] knows her. Stanhope’s buddies with Johnny Depp. He wrote something, like an essay about how full of s**t she is, and she threatened to sue him, and I think he had to wind up taking it down.

Joe made reference to Heard’s claims she used a specific make-up kit produced by cosmetic brand Milani to cover up bruises allegedly inflicted by Depp in 2016.

The brand refuted her claims, pointing out the make-up kit in question was not released until after the pair had divorced in 2017.