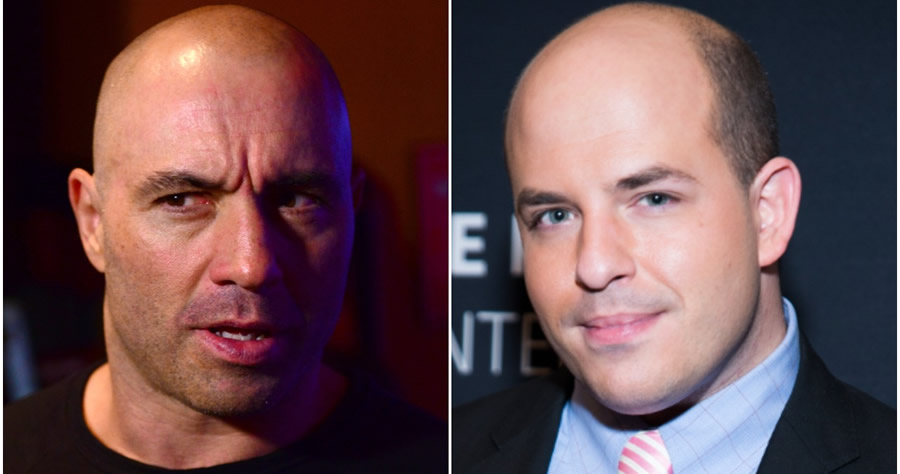 Rogan was speaking with progressive commentator Kyle Kulinski when he went on a tirade against a CNN panel for complaining that some YouTube personalities have more views than CNN.

“They didn’t even understand the way they were describing it,” Rogan said.

“They were describing it as if they’re entitled to viewers. They were saying, ‘There are people on YouTube right now that get more views than this show,'” he explained.