Joe Rogan Hits Back At Chappelle Critics: ‘Ideas That You Can’t Make Fun Of Are Dangerous’ 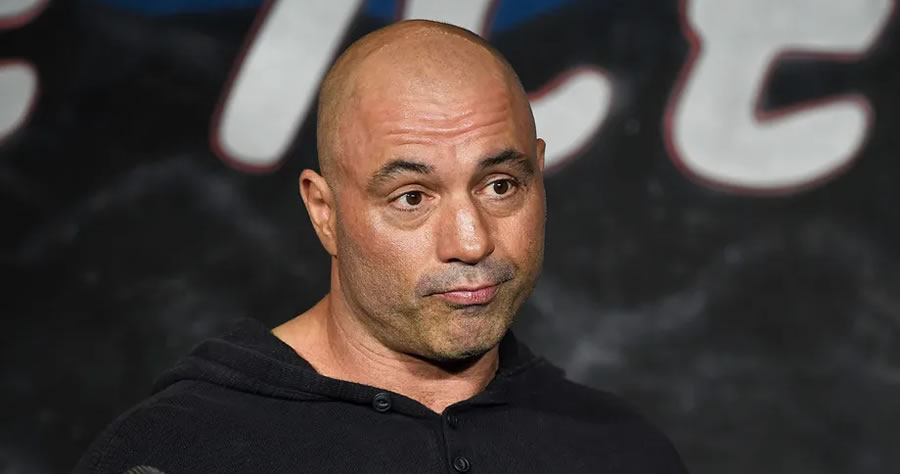 Comedian and podcaster Joe Rogan defended fellow comedian Dave Chappelle on Tuesday, warning that “ideas that you can’t make fun of are dangerous.”

Chappelle has been shellacked in the media and from progressives over jokes he made in his latest stand-up special for Netflix, “The Closer.” Chappelle’s jokes about transgender people and his support for “Harry Potter” author J.K. Rowling and “Team TERF” arguably sparked the most backlash against the host, though he mocked a number of different people groups throughout the special.

Rogan defended Chappelle, whom Rogan said was a friend, on the latest episode of “The Joe Rogan Experience.” Rogan was interviewing podcaster Michael Malice.