Joe Rogan reveals that the numerous attempts to cancel him have only caused his Spotify subscriptions to go ‘up massively,’ 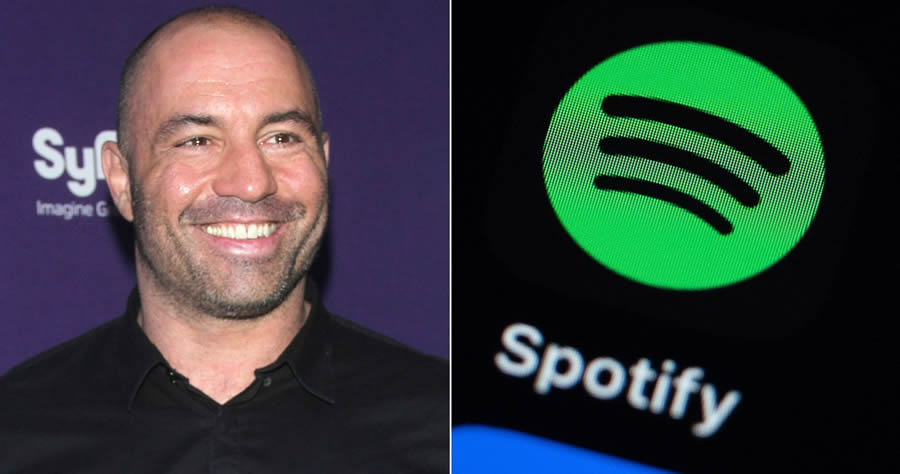 Joe Rogan revealed that all of the recent controversies that he has been involved in and the attempts to cancel him have resulted in his Spotify subscriptions to go “up massively.”

On Friday’s episode of “The Joe Rogan Experience,” the prolific podcaster proudly proclaimed that his already-immense audience had grown significantly since a string of controversies plagued him.

British author and political commentator Douglas Murray talked about how Rogan was attacked by the legacy media.

“You have been put through the wringer since we last met,” Murray told Rogan. “They did a number on you. Wow.”

Rogan replied, “It’s interesting, my subscriptions went up massively — that’s what’s crazy. During the height of it all, I gained 2 million subscribers.”

A report from January 2022 estimated that “The Joe Rogan Experience” has an average of 11 million viewers per episode.

“It’s fortunate that the people that went for it were CNN, and they’re just so untrustworthy,” Rogan slammed the cable news network.

“People know how biased they are, and they know how socially weird their f***ng anchors are – just these awkward, non-relatable people,” Rogan said. “Like if there’s someone on TV… like Jon Stewart is a great relatable person who I find to be a brilliant guy, who’s a kind person. If Jon Stewart thinks you’re a piece of s**t, I’m gonna listen. But if Brian Stelter doesn’t like you, that doesn’t mean anything to me.”