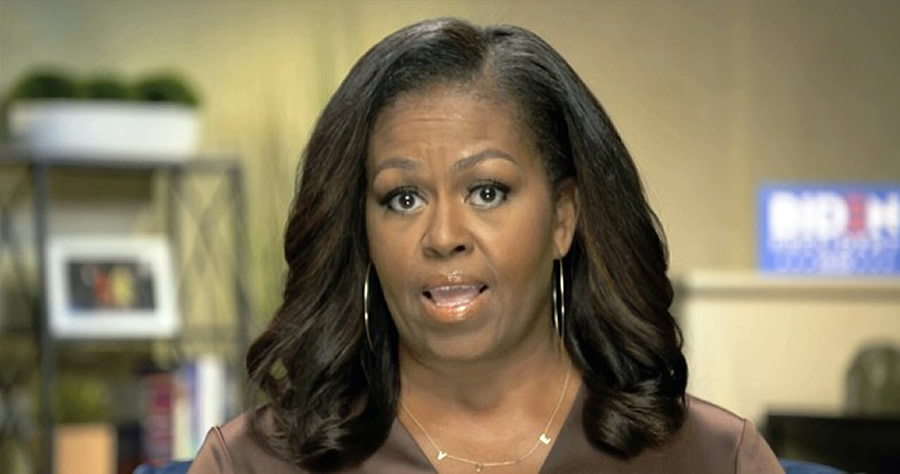 This week, podcast host Joe Rogan said during an interview that he thinks former first lady Michelle Obama would win if she ran in a presidential election.

“I really believe that if Michelle Obama runs, she wins,” Rogan said on his podcast to comedian Tim Dilllon “She’s intelligent, she’s articulate, she’s the wife of the best president that we have had in our lifetime in terms of like a representative of intelligent, articulate people.”

The only thing that would stop her [Michelle Obama] is if she bought into some of these policies that are destroying businesses in America that make people scared,” he added.

In the interview, Rogan said that he predicts that Vice President Kamala Harris would be Obama’s running mate in a presidential election.

Joe Rogan predicts Michelle Obama would beat Trump in 2024: “If she runs, she wins”. pic.twitter.com/mnxamn2h1g