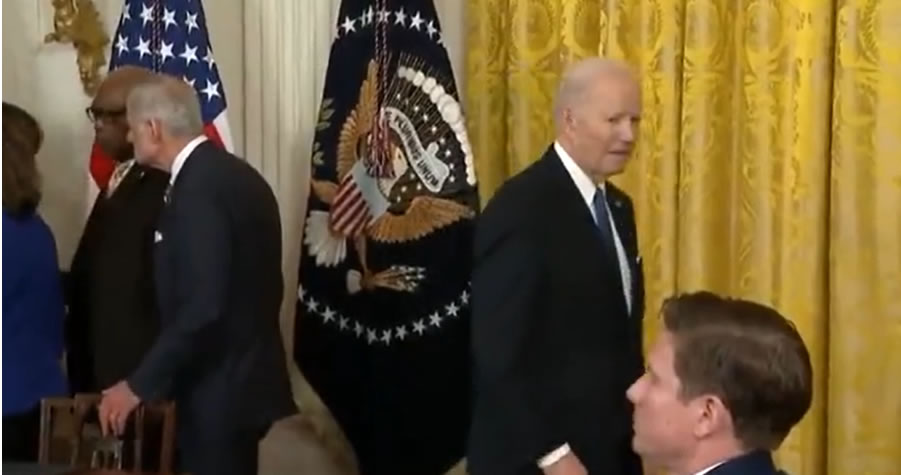 Barack Obama was back at the White House on Tuesday for the first time since he left back in 2017. He was there for the recognition of the 12th anniversary of the Affordable Care Act, which resulted in many people (including me) losing the health care plans they had, despite Obama’s lie that you could keep your plan.

Barack Obama says Americans were wrong to worry "they would lose" their health insurance under Obamacare.

"If you like your health care plan, you can keep it" was the Lie of the Year in 2013. pic.twitter.com/QCGLgie5WJ

If Obama thought that he was going to make Joe Biden look better by his visit, his appearance may have had the opposite effect. One of the things that soon became apparent: there was the striking difference in look between Obama and Joe Biden. Obama — while older than he was in office, is still coherent and energetic. Unlike Joe Biden, who looked even older and more out of it next to Obama.

Obama joked about Biden still being his Vice President.

When Biden was supposed to do his part, it wasn’t clear that he knew.