Johnny Depp Shreds Cancel Culture That’s Polluting The Air: I Can Promise, Not One Of You Is Safe 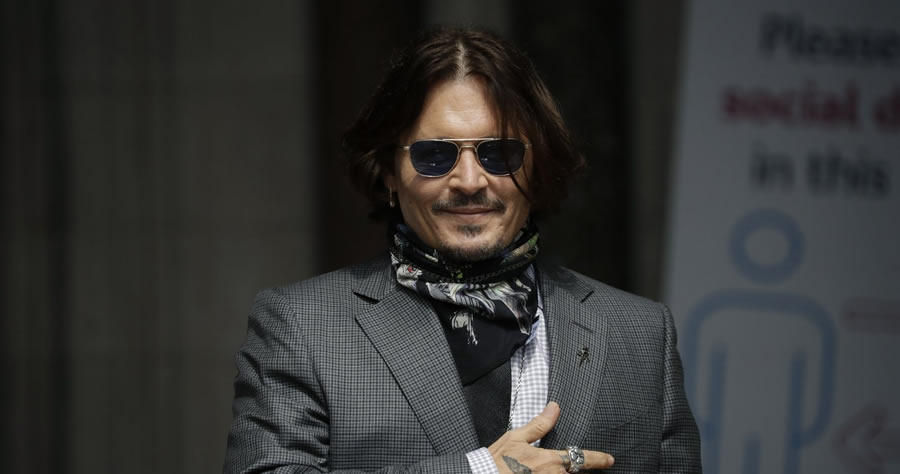 Though most left-wing Democrats don’t appear to truly grasp the negative consequences of “cancel culture,” Hollywood actor Johnny Depp isn’t among them.

In remarks made during a press conference at the San Sebastian Film Festival this Wednesday, Depp decried “cancel culture” and warned that anybody — including its most ardent proponents — could wind up a victim of a “cancel culture” mob.

“It can be seen as an event in history that lasted for however long it lasted, this cancel culture, this instant rush to judgement based on what essentially amounts to polluted air. It’s so far out of hand now that I can promise you that no one is safe. Not one of you. No one out that door. No one is safe,” the “Pirates of the Caribbean” star said.

“It takes one sentence and there’s no more ground, the carpet has been pulled. It’s not just me that this has happened to; it’s happened to a lot of people. This type of thing has happened to women, men. Sadly, at a certain point they begin to think that it’s normal or that it’s them, when it’s not,” he added.

Watch the full presser below, with the relevant portion beginning at the 7:37 mark: