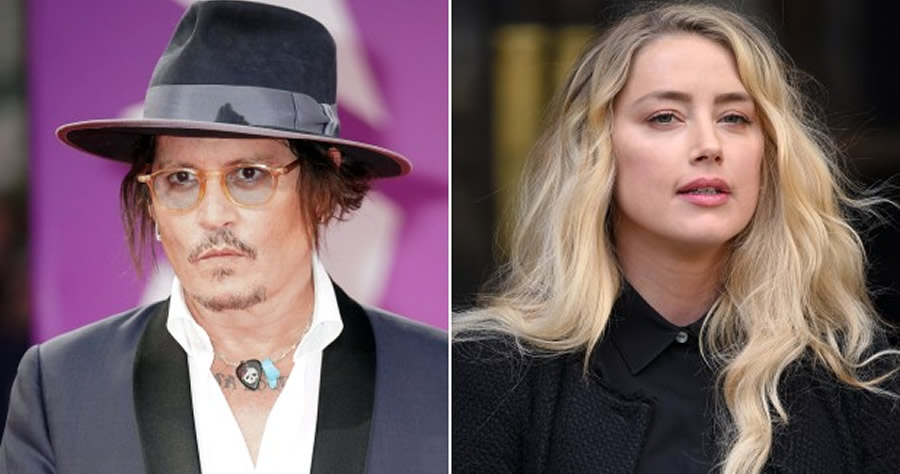 A court has given Johnny Depp access to his ex-wife Amber Heard’s phone — which he hopes will prove she faked injuries he allegedly gave her.

The “Pirates of the Caribbean” star — who is waging a $50 million libel suit against Heard — claims she doctored photos purporting to show her with two black eyes, which she says she suffered in 2015 at the hands of the actor.

Depp, 58, is suing Heard, 35, in Virginia over a 2019 op-ed in the Washington Post by the 35-year-old “Aquaman” actress, in which she wrote about domestic violence — but which he believes was a libelous attack on him.

Though she never mentioned Depp’s name in the article, Heard has elsewhere claimed that she suffered two black eyes, a broken nose and a broken lip at his hands during a 2015 attack in Los Angeles, with photos of the alleged injuries published around the world.