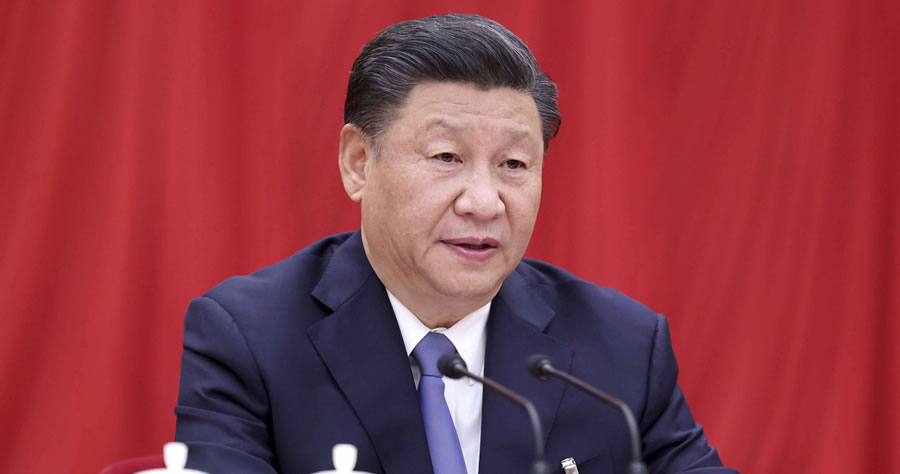 A new “joint WHO-China study” into the origins of the coronavirus pandemic, which originated in China, claims that the theory that the coronavirus escaped from a lab in Wuhan to be the least likely theory out of four possible theories — however, U.S. officials are casting doubt on the report.

“The team proposed further research in every area except the lab leak hypothesis,” the Associated Press reports. “The report’s release has been repeatedly delayed, raising questions about whether the Chinese side was trying to skew the conclusions to prevent blame for the pandemic falling on China.”