JoJo Siwa makes ‘Dancing with the Stars’ history as she’s paired with a female dancing partner: ‘So excited’ to be ‘dancing with a girl’ 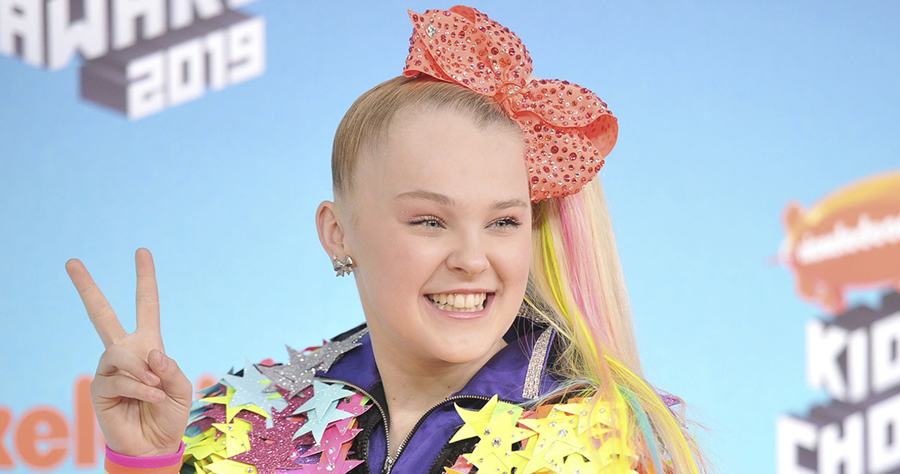 Pop superstar JoJo Siwa will be one half of the first same-sex couple on ABC’s hit show, “Dancing with the Stars,” according to Variety.

Siwa, who came out as pansexual in April, said, “It’s really special that not only now do I get to share with the world that you get to love who you want to love, but also you get a dance with whom you want to dance. There’s a lot of barriers that we’re going to have to break through — who leads, how do you dress, what shoes do you wear? But I think it’s all something that I’m looking forward to. It’s going to be tricky, but it’s going to give so much to people out there — people of the LGBTQ community, people who feel just a little different. It’s going to give them a sense of happiness.”

In April, Siwa announced that she was in a same-sex relationship with Florida native Kylie Prew.

At the time, she said, “It’s like, I want to figure [sexuality] out. And I have this joke. Her name is Kylie. And so I say that I’m Ky-sexual. But like, I don’t know, bisexual, pansexual, queer, lesbian, gay, straight.”

Bring on the sequins and the sparkles. ✨ We’re SIWA excited for this! 🎀 #DWTS @itsjojosiwa pic.twitter.com/mzwezAm0An