Joni Mitchell removing her music from Spotify: ‘I stand with Neil Young’ 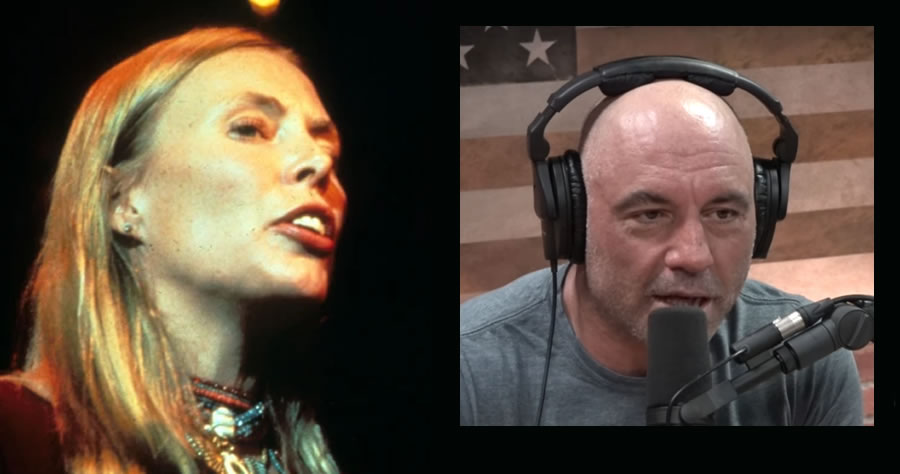 Legendary singer and songwriter Joni Mitchell announced she will follow Neil Young’s lead and pull her music from Spotify over COVID-misinformation concerns.

“I’ve decided to remove all my music from Spotify,” Mitchell, 78, said in a statement posted to her website on Friday. “Irresponsible people are spreading lies that are costing people their lives.”

Mitchell, whose career spans six decades, was awarded the Grammy lifetime achievement award in 2002 and was named a Kennedy Center honoree in 2021.

Her Canadian compatriot, Young, earlier this week gave Spotify an ultimatum in a since-deleted letter on his website that read: “They can have Neil Young or Rogan. Not Both.”

“I want you to let Spotify know immediately TODAY that I want all my music off their platform,” fumed the 76-year-old Grammy-winner in the note.