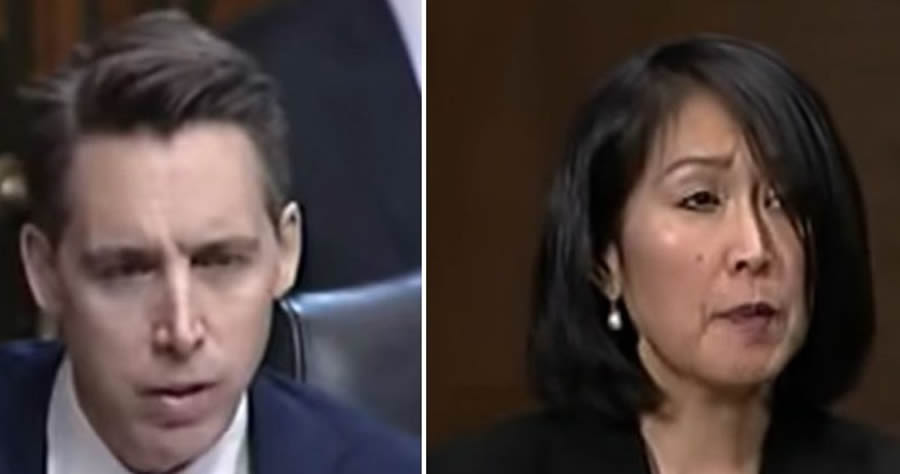 “38 percent of your docket would be offenses like immigration and fraud, and I’m worried, frankly, given your statements and record on this issue that something that’s going to make up a huge portion of your docket is an issue in which you have said that you’ve expressed concern about whether these things are really crimes, whether they should really be prosecuted,” Hawley said during a Senate Judiciary Committee hearing, bringing up Kato’s stance on illegal immigration.

“And you just amply described your efforts to make sure that folks were not prosecuted. Is there anything you can say to convince us that you’d be able to do your job here with such a large portion of your docket in the midst of one of the worst crime waves in this country’s history?” he pressed.