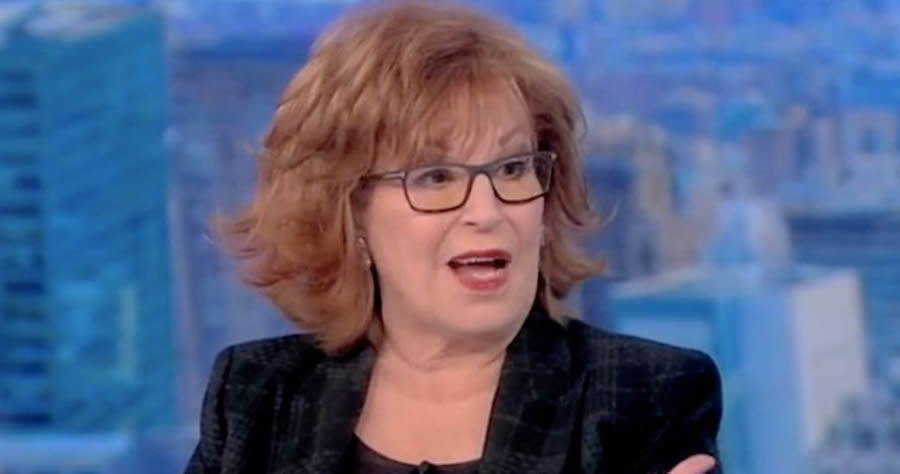 Joy Behar said Thursday that black people should not be afraid of coronavirus vaccines because white people already received them as a public experiment.

Behar argued that, especially in light of the Tuskegee Experiments, she understood why some black people would be wary of a medical procedure that was being pushed by the federal government. But she also said that, because the majority of those who had gotten the vaccine in the earliest days were white, they had essentially been the “experiment” that proved the vaccines were safe.

Co-host Sunny Hostin said she had been surprised to learn that 44% of Americans had not yet been vaccinated, and she suggested fear was the way to convince people they needed to get the vaccine.

“How do they get through to people like the black audience, for instance, the African-American community, who has been burnt in the past by these Tuskegee Experiments and things coming out that have harmed them. I don’t blame that community for being skittish about it, but I say that so many white people have gotten it now, you know, the experiment has been done on white people now,” Behar said.