Joy Behar: Tim Scott ‘Does Not Seem To Understand’ Difference Between ‘Systemic Racism’ And ‘A Racist Country’ 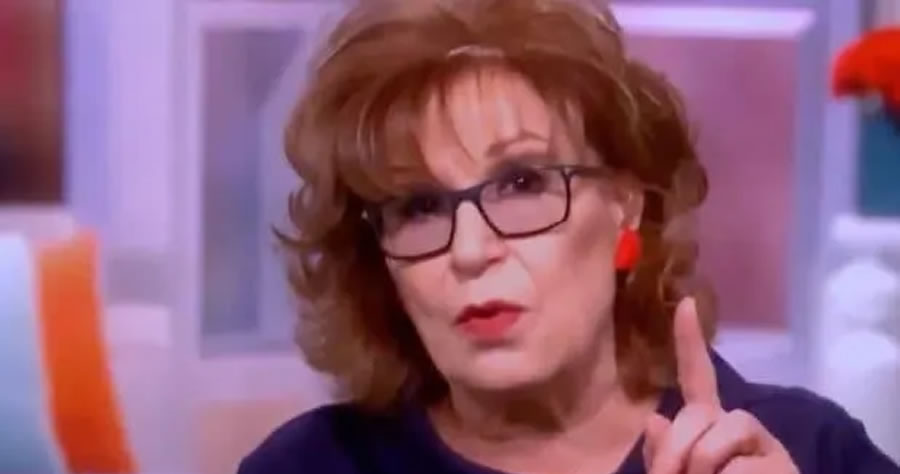 “The View” co-host Joy Behar said early Thursday that Republican Senator Tim Scott (R-SC) does not seem to understand the difference between racism and systemic racism.

Behar, who made the comments during an appearance on “The View,” was asked by co-host Whoopi Goldberg to weigh in on the Republican senator’s State of the Union rebuttal, during which Scott talked about race and said that the United States isn’t a racist country.