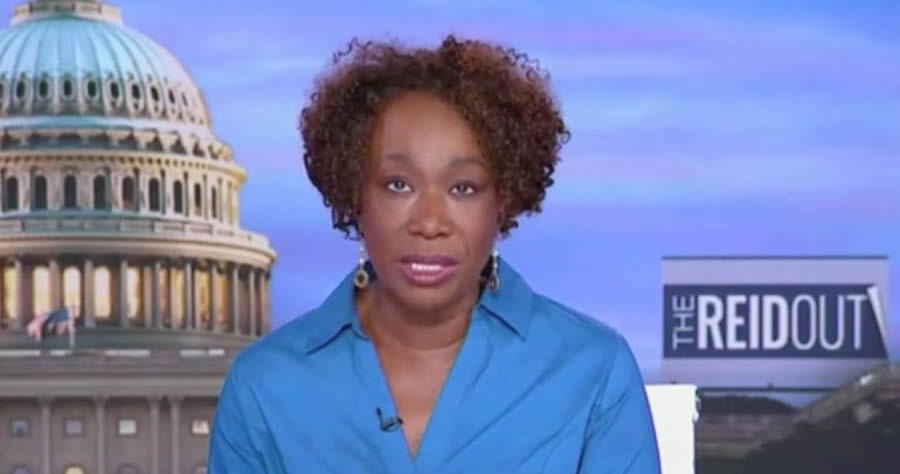 MSNBC host Joy Reid compared a Mississippi law that would ban abortions after 15 weeks of pregnancy to “The Handmaid’s Tale.”

Reid said that the spring of 2022 will be a “seminal moment in America for women’s reproductive rights.” The Supreme Court agreed to hear a Mississippi case directly challenging Roe v. Wade and a ruling is expected by June of 2022.

“Today the Supreme Court agreed to hear Mississippi’s appeal of a lower court ruling that struck down a ban on most abortions after 15 weeks of pregnancy,” Reid began. “It’s a terrifying prospect eerily reminiscent of ‘The Handmaid’s Tale,’ where far right-wing religious extremists took up arms against America to carve out their own country out of ours. One where women and their bodies were under the complete control of almost extravagantly corrupt and hypocritical ‘men of God.’”