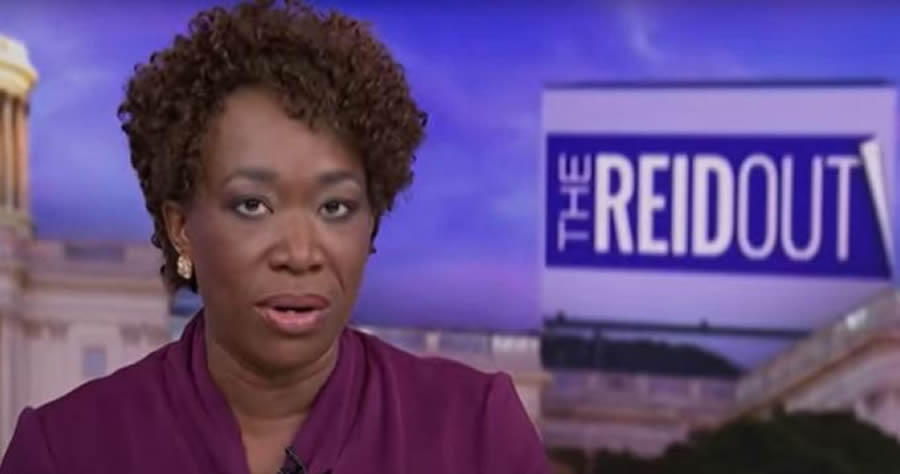 Mr Houghton said a classic example of the leftist-dominated American media’s “hypocrisy and opportunism” has arisen involving the MSNBC host.

It comes after Reid faced recent criticism over comments she made claiming the world is only paying attention to Ukraine because it’s a white and largely Christian nation.

“Call me sceptical, but I don’t think Ukrainian civilians on the receiving end of Russian air attacks would agree with Reid’s claim,” Mr Houghton said.

“By her logic, the West would not care if China invaded Taiwan, which we know is not true.

“MSNBC and Joy Reid have form when it comes to stoking racial hatred for political gain.”