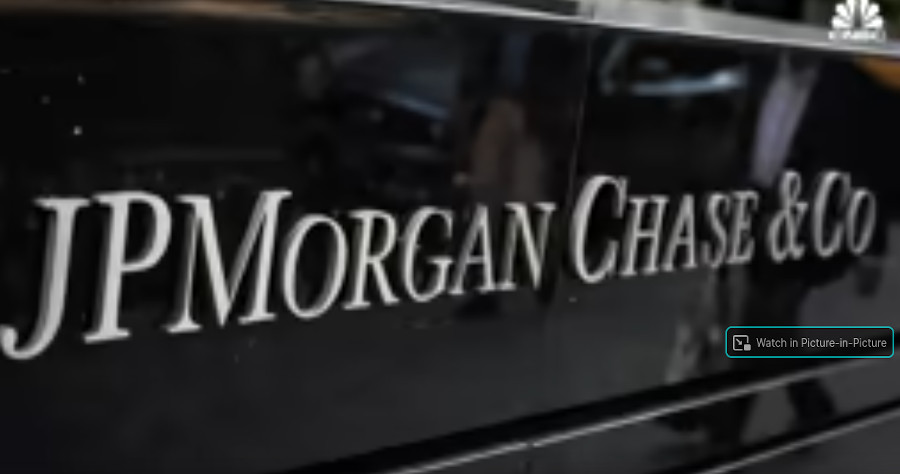 Limited supply exacerbated by the Russian invasion of Ukraine, coupled with what is expected to be sky-high demand as Americans take to the roads this summer for travel, will likely push gas prices even higher.

US crude rose to $114.07 per barrel while Brent crude, the international standard, was trading at $114.86 per barrel as of Tuesday, according to the US Energy Information Administration.

“There is a real risk the price could reach $6+ a gallon by August,” Natasha Kaneva, head of global oil and commodities research at JPMorgan, told CNN on Tuesday.

“With expectations of strong driving demand … US retail price could surge another 37% by August,” JPMorgan analysts wrote in a report.

The average price of a gallon of gas rose nationwide to a record $4.56 on Wednesday, according to AAA.

The only three states who were below $4 a gallon as of Monday — Georgia, Kansas, and Oklahoma — crossed the threshold on Tuesday, AAA reported.

California leads the nation in highest average price per gallon, according to AAA. As of Wednesday, a gallon of gas in the Golden State cost $6.05. Motorists in the Bay Area as well as Los Angeles County were feeling the pinch.

Gas in San Francisco cost $6.30 per gallon on average, while in nearby Marin County in went for $6.27. In Los Angeles, motorists were paying $6.09 per gallon.

The state with the cheapest gas as of Wednesday was Kansas, where a gallon sold for $4.03.

The only way that gas doesn’t reach $6 per gallon is if demand drops due to the sky-high prices.

The oil and gas industry has criticized the Biden administration for its policies which they say have kept supply limited.

Last week, the Biden administration announced that it was canceling three oil and gas lease sales scheduled in the Gulf of Mexico and off the coast of Alaska — removing millions of acres from possibly drilling.

The Interior Department announced the decision last Wednesday night, citing a lack of industry interest in drilling off the Alaska coast and “conflicting court rulings” that have complicated drilling efforts in the Gulf of Mexico, where the bulk of US offshore drilling takes place.

“Unfortunately, this is becoming a pattern — the administration talks about the need for more supply and acts to restrict it,″ said Frank Macchiarola, senior vice president of the American Petroleum Institute, the top lobbying group for the oil and gas industry.

“As geopolitical volatility and global energy prices continue to rise, we again urge the administration to end the uncertainty and immediately act on a new five-year program for federal offshore leasing,″ he said.