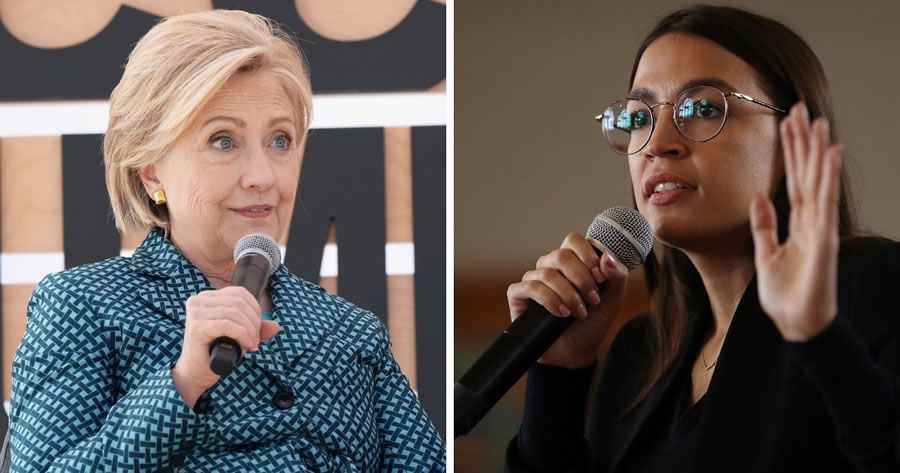 As many as three Hillary Clinton donors — including one who also supported US Rep. Alexandria Ocasio-Cortez — are among the prospective jurors for former Clinton campaign lawyer Michael Sussmann’s trial.

Special counsel John Durham’s team objected to putting one Clinton contributor on the panel after the man said he would “strive for impartiality as best I can.”

But the prosecution was overruled by Washington, DC, federal Judge Christopher Cooper, who said the man — who works in public policy for Amazon and appeared to be in his 40s — “expressed a high degree of confidence” that he could be impartial.

Cooper, nominated by former President Barack Obama, also said Durham’s prosecutors could use one of its peremptory challenges to strike him from the panel for the trial, the first to result from his three-year probe into the government’s investigations of purported ties between former President Donald Trump and Russia.

Judges can only remove people from a jury pool if questioning reveals they’re not suited for service, including being biased in favor of one side or the other.

Durham sat behind his team in the courtroom’s well, taking notes during the jury selection process.