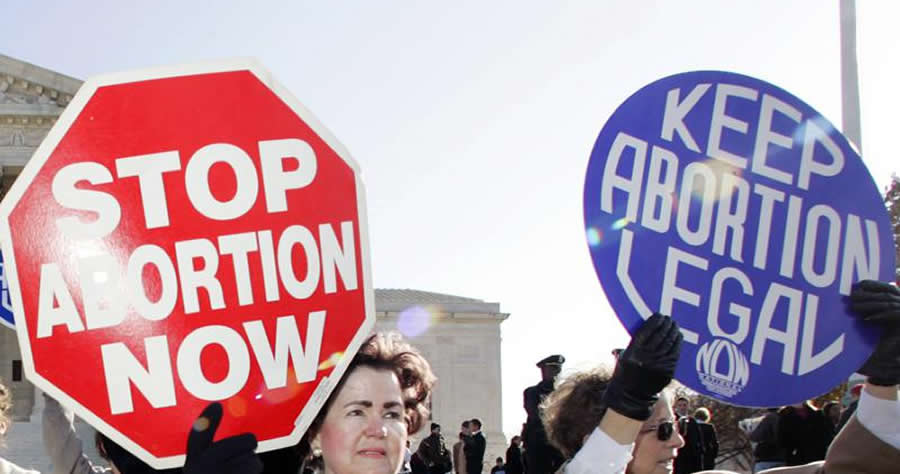 A federal judge on Tuesday ruled against multiple Indiana abortion law provisions that had been challenged in a 2018 lawsuit, according to the Indianapolis Star.

The outlet reported that U.S. District Court Judge Sarah Evans Barker levied a permanent injunction blocking state employees from enforcing or administering a number of provisions, while also determining that various other provisions that had been challenged did not run afoul of the U.S. Constitution and can continue to be active in the state.

The Associated Press reported that U.S. District Court Judge Sarah Evans Barker levied a permanent injunction against a prohibition on telemedicine consultations between physicians and women seeking abortions.The judge also targeted the requirement for in-person exams by a physician prior to medication abortions and the prohibition against second-trimester abortions in facilities other than hospitals and surgery centers, according to the AP.

The judge ruled against state law provisions requiring physicians to inform women pursuing abortions that human life starts at fertilization and that a fetus may experience pain at or prior to 20 weeks, according to the AP.