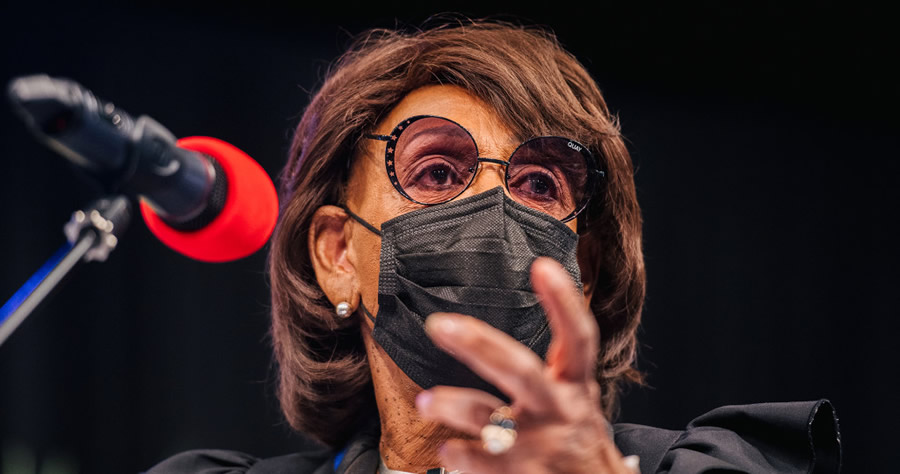 The judge in Derek Chauvin’s murder trial slammed Rep. Maxine Waters’ call for protesters to “get confrontational” if the ex-cop is cleared in the death of George Floyd on Monday — saying it could lead to the whole case “being overturned.”

The stunning remarks came as the city of Minneapolis braces for unrest while the jury deliberates in the case.

Defense attorney Eric Nelson had urged Hennepin County District Judge Peter Cahill to declare a mistrial, arguing that “an elected official, US Congressperson” made statements that “I think are reasonably interpreted to be threats against the sanctity of the jury process” and had the effect of “threatening and intimidating the jury.”

Cahill denied the motion but told Nelson, “I’ll give you that Congresswoman Waters may have given you something on appeal that may result in this whole trial being overturned.”