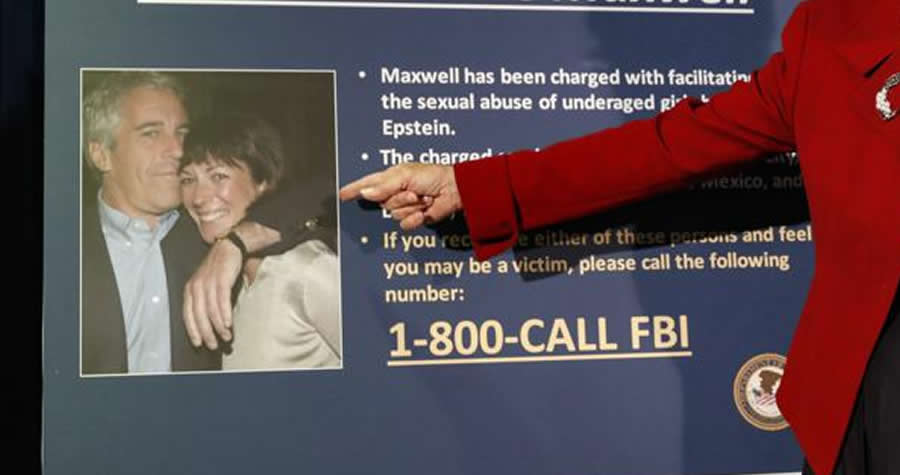 A New York federal judge ruled on Thursday to unseal court documents from Ghislaine Maxwell, an accused child sex trafficker who was the associate of sex predator Jeffrey Epstein.

Judge Loretta Preska said that the release of the documents would not have an impact on Maxwell’s ability to have a fair trial.

“It is not the job of the Court to police press coverage,” Preska said. “Tabloid fodder doesn’t diminish the importance of materials that could reasonably affect the court’s decision on a motion.”

“The judge also ruled that documents relating to a request from [Virginia Roberts] Giuffre for email accounts that Maxwell allegedly kept secret from the court should also be made public,” the Daily Mail reported. “The documents are part of a tranche of material gradually being released by Judge Preska from the defamation case [Virginia Roberts Giuffre] filed against Maxwell in 2016 for calling her a liar.”