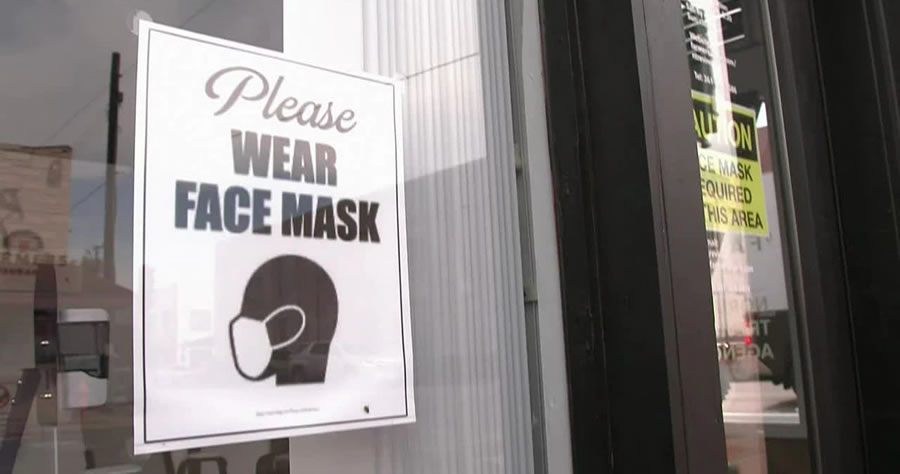 A state judge on Monday struck down New York’s mask mandate, ruling Gov. Kathy Hochul’s administration did not have the authority to enact such a mandate without approval from the Legislature.

Nassau County Supreme Court Justice Thomas Rademaker concluded the rule amounted to “a law that was promulgated and enacted unlawfully by an executive branch state agency, and therefore void and unenforceable.”

The ruling overturns the statewide mandate for masks in schools and public places but does not reverse local mandates.

New York City Hall officials said court decision had no immediate impact on city schools since the NYC education department had its own masking policies in place before the state’s mandate, according to the New York Times.