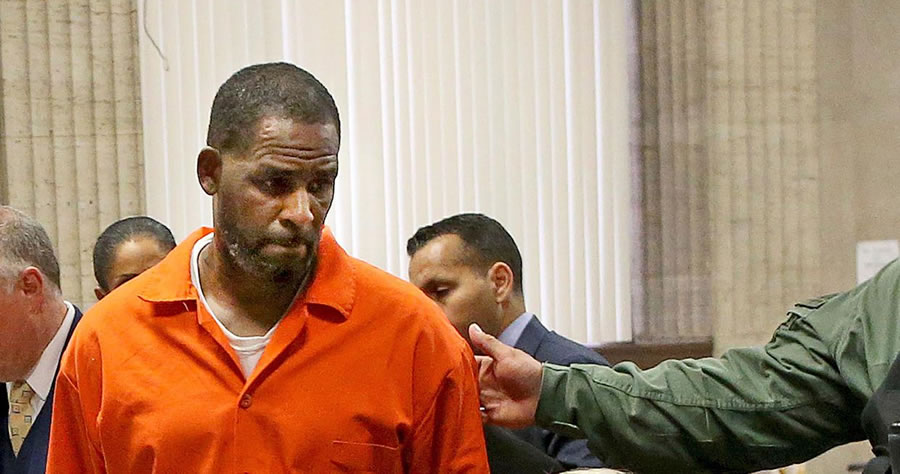 An anonymous jury was selected Wednesday to weigh sex-trafficking charges against R. Kelly, who faces multiple allegations that he sexually abused women and girls for decades.

Brooklyn federal Judge Ann Donnelly swore in the 12-person panel — seven men and five women — after they were selected. There are also six alternate jurors.

The jurors will remain anonymous and partially sequestered during the trial — meaning they will be escorted to and from the courthouse each day by US Marshals.

Opening statements are slated to begin next Wednesday with the trial expected to last a month.

The 54-year-old R&B crooner, whose real name is Robert Sylvester Kelly, is accused of enlisting help from his employees to lure women and girls to have sex with him — with some victims allegedly traveling from out of state to be with him.