Jury Selection Begins In Jussie Smollett Hate Crime Hoax Case, Actor Could Get Up To 3 Years In Jail 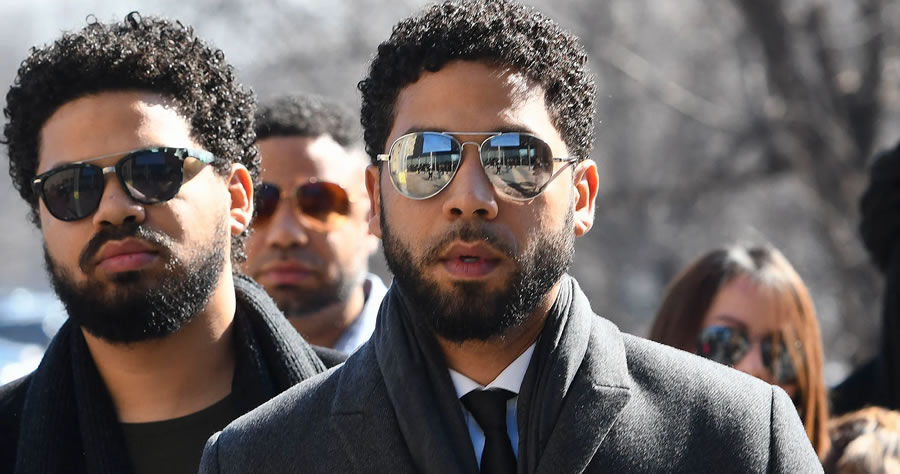 Jury selection in the Jussie Smollett case will occur on Monday, setting the stage for a four or five-day trial for the actor who alleged three years ago that he was the victim of a racist, anti-gay attack in Chicago but was later accused of a hoax by police.

The former “Empire” star told police that he was walking near his apartment in downtown Chicago on a very cold January night in 2019 when he was accosted by two men. Smollett is black and gay, which factored into his allegations.

He claimed the two men approached him and then attacked him while screaming racist and homophobic slurs at him. He also asserted that the men yelled, “This is MAGA country!” and then poured a bleach-like liquid on him while putting a noose around his neck.

The claim by Smollett did not pass the smell test with the Chicago police. They investigated the matter and came to the conclusion that Smollett had staged the whole thing to boost his acting career. The police contended that he hired two men, Abel and Ola Osundairo, who are two black brothers that had worked as extras on his hit show. He allegedly paid them $3,500 to stage the attack.

Like most of you, I’ve seen the reports about Jussie Smollett, and I’m sad, frustrated, and disappointed. pic.twitter.com/91OHOymShi