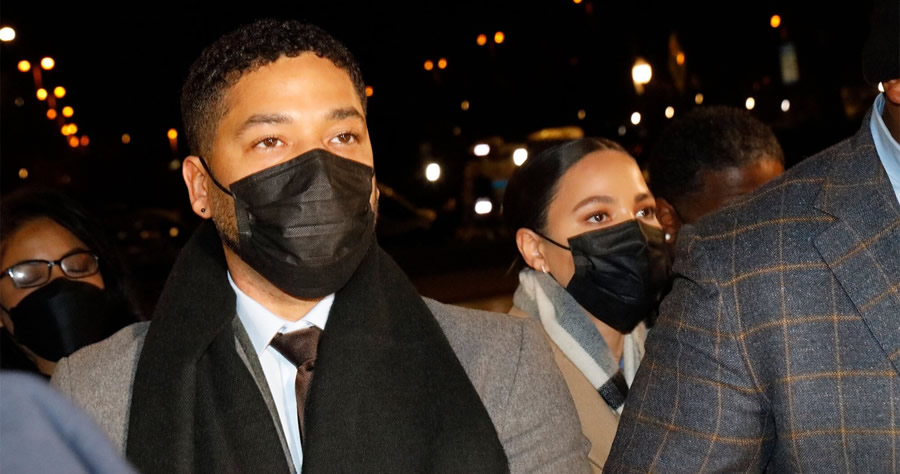 CHICAGO — Jussie Smollett was convicted Thursday of staging a hate crime nearly three years after he claimed two Trump-loving bigots beat him up, tied a noose around his neck and doused him in bleach in a misbegotten bid to raise his public profile.

As the jurors read out the verdict, Smollett, 39, stood huddled with his attorneys and kept his eyes trained on the panelists, remaining stoic as a phalanx of family members, who watched the eight-day trial from the front row of the gallery, sat frozen.

The actor, who took more than an hour to return to the courthouse to hear the jury’s verdict and now faces up to three years in jail, was later seen embracing his siblings, some of whom didn’t stand for the jury before the panelists left the courtroom.