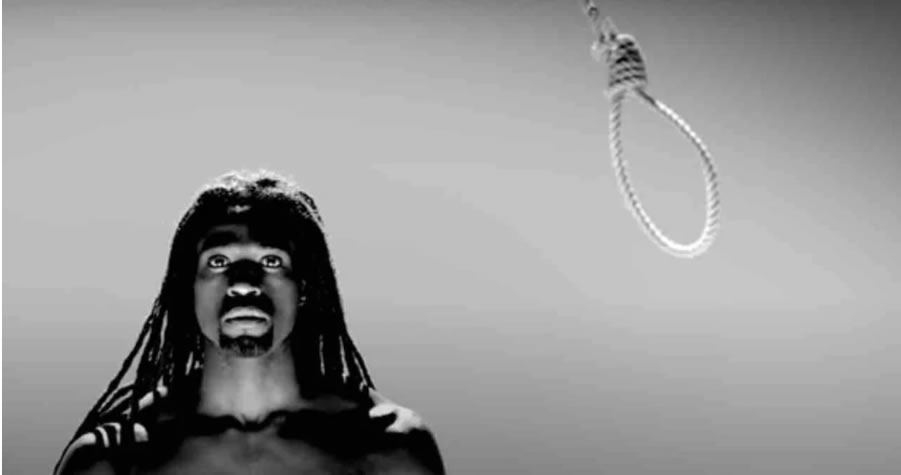 Several years before disgraced singer and actor Jussie Smollett was convicted of faking a racist, homophobic hate crime against himself, he made a music video featuring elements and themes that appear to mirror his misbegotten caper on a freezing Chicago street in the middle of the night in January 2019.

You know the basics of Smollett’s hate hoax: He claimed two white men wearing ski masks confronted him as he was leaving a Subway restaurant around 2 a.m. in subfreezing conditions and yelled “aren’t you that f***ot ‘Empire’ n*****?” before beating him up, putting a rope around his neck, pouring bleach on him, and hollering, “This is MAGA country!” — a reference to former President Donald Trump’s red “Make America Great Again” hats.

It didn’t add up, and Smollett’s flimsy house of cards was soon tumbling down as the investigation deepened.

But before Smollett became a true household name in 2019, he was enjoying success as a cast member of “Empire” and as a singer. And like most of those in the entertainment industry, Smollett also was decidedly anti-Trump.

Flashback: Convicted hate crime hoaxer Jussie Smollett had previously starred in a leftist political music video where there is a fake Donald Trump, white racists and a noose.
pic.twitter.com/e5ImcffPPm