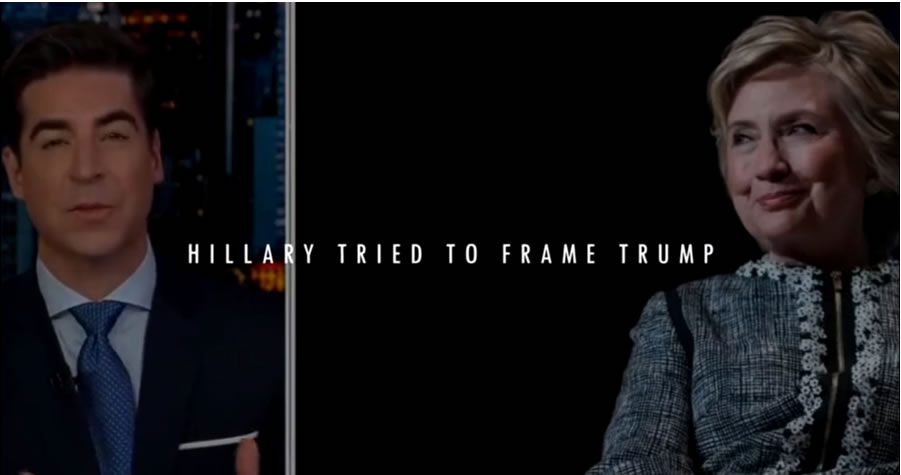 On Wednesday President Trump released a new video “Justice is Coming for Hillary.”

This past weekend Special Counsel John Durham released proof that revealed the Hillary Clinton campaign and Democrats were spying on Donald Trump’s campaign and later the Trump White House.

The video exposes not just Hillary Clinton but the wicked and dishonest mainstream media in this country. 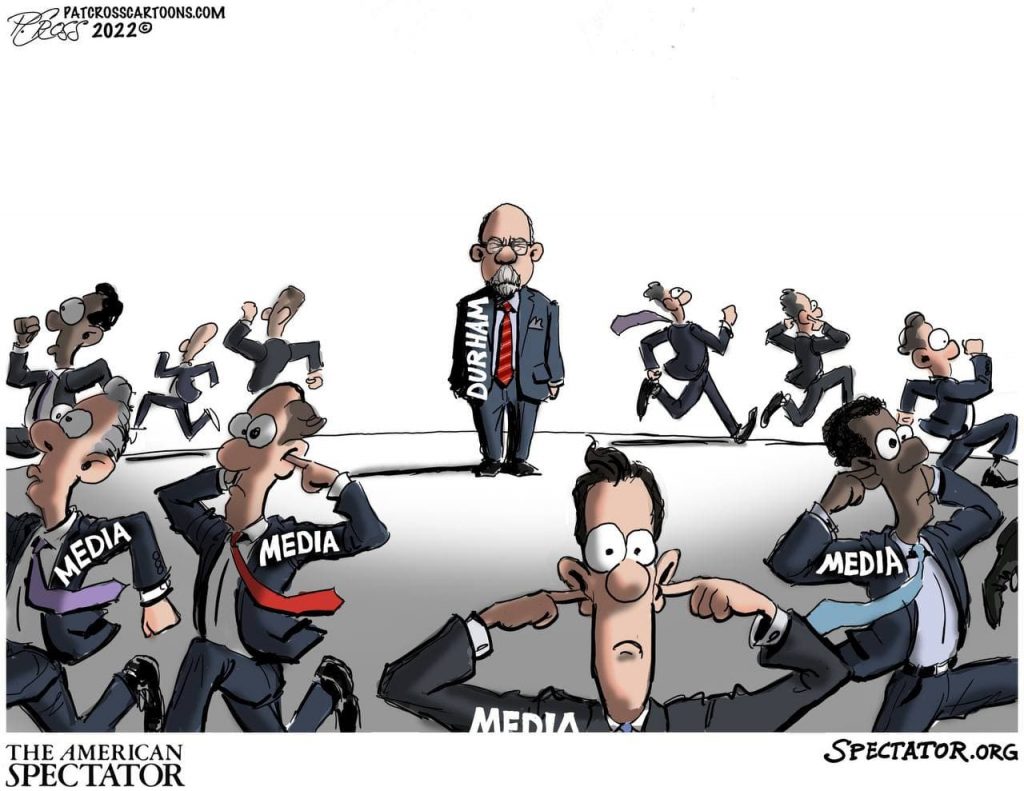