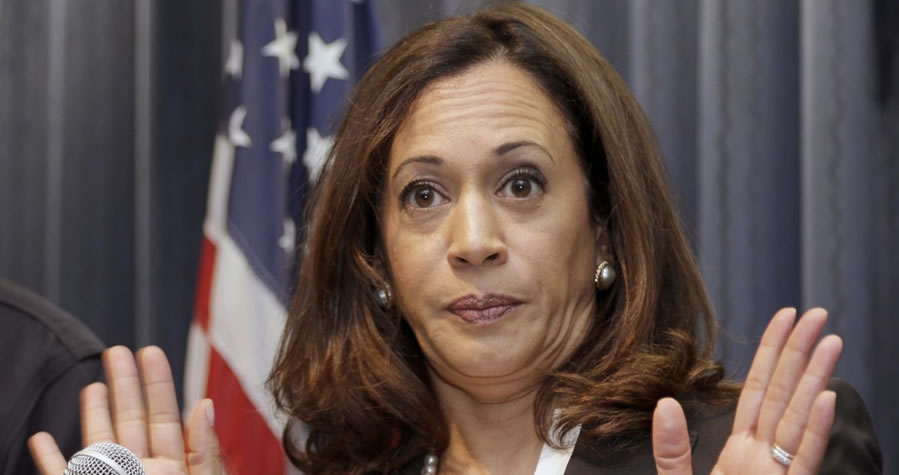 Vice President Kamala Harris is described as a “bully” in a new report that brands her as the “common denominator” behind a recent exodus of high-level staffers.

“Who are the next talented people you’re going to bring in and burn through and then have [them] pretend they’re retiring for positive reasons?” former Harris aide Gil Duran told the paper.

Duran said that Harris’ “destructive patterns” were behind the recent turmoil and exit of Sanders and communications director Ashley Etienne.

“One of the things we’ve said in our little text groups among each other is what is the common denominator through all this and it’s her,” Duran said.

One former staffer claimed the vice president fails to read briefing materials, then lashes out at others when she’s unprepared.

Hi. My name is David Gins. I work for Vice President Harris on behalf of the American people as Deputy Director for Operations and absolutely love my job.

Just thought some of you should know 😀 pic.twitter.com/VPuYv9bpbp

He may be a hostage?

Are you under duress? https://t.co/PUDZ2XTOeR

it's not a proper proof of life unless something in the photo is dated https://t.co/Qx0WDW086V