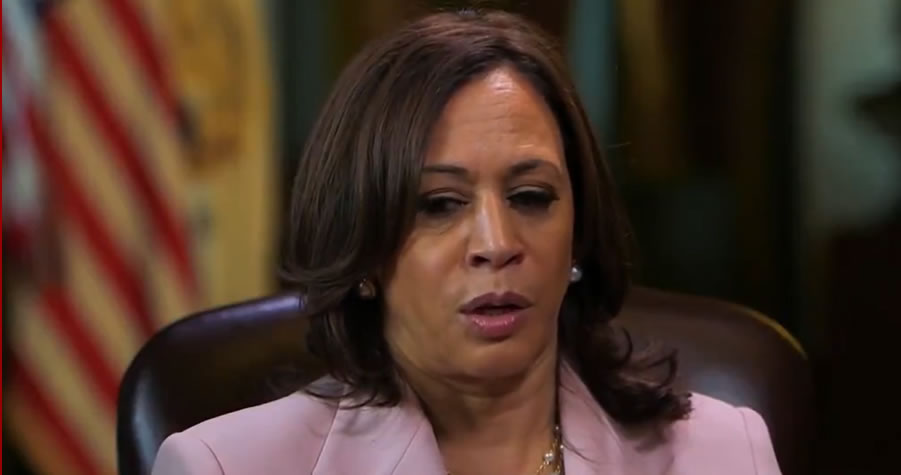 Vice President Kamala Harris told Black Entertainment Television’s Soledad O’Brien Friday that there are “380 laws that are being presented” that are intended “to deprive, in particular Black and Brown,” individuals “access to voting.” Harris explicitly denounced certain voter ID laws, stating that it is “almost impossible” for Americans living in rural communities to “photocopy” their ID using a copy machine.

“I don’t think we should underestimate what that could mean,” Harris said, referring to voter ID laws. “Because in some people’s minds that means, well, you’re going to have xerox or photocopy your ID to send it in to prove who you are.”

“There are a lot of people, especially those who live in rural communities, [where] there is no Kinko’s, there’s no Office Max near them,” Harris said. “People have to understand that when we’re talking about voter ID laws be clear about who you have in mind and what would be required of them to prove who they are.”

has she ever been in a Rural area????

I thought it was that Americans couldn’t get IDs to vote. Now they can’t even get a printer, apparently.

This is the bigotry of low expectations. https://t.co/3mtGSufyIK