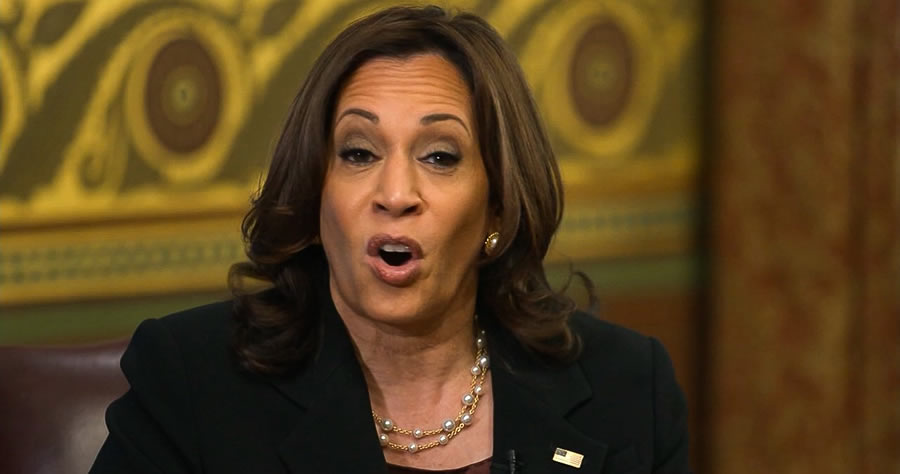 According to the officials, the vice president tested positive on rapid and PCR tests but is not showing symptoms. She will continue working from home.

“She has not been a close contact to the President or First Lady due to their respective recent travel schedules,” said Kirsten Allen, press secretary to the vice president. “She will follow CDC guidelines and the advice of her physicians. The Vice President will return to the White House when she tests negative.”

The vice president recently returned from a weeklong trip to the West coast. She has reportedly not had close contact with President Joe Biden or First Lady Jill Biden since returning to Washington, D.C.

Harris has received both a Moderna COVID-19 vaccination and a booster shot, received in October, according to the Associated Press. She also reportedly received a second booster shot on April 1.

Yesterday I received my second COVID-19 booster shot. We know that getting vaccinated is the best form of protection from this virus and boosters are critical in providing an additional level of protection. If you haven’t received your first booster—do it today.

Harris last reportedly saw Biden at the Easter Egg Roll on April 18 before leaving for California, returning on Monday.