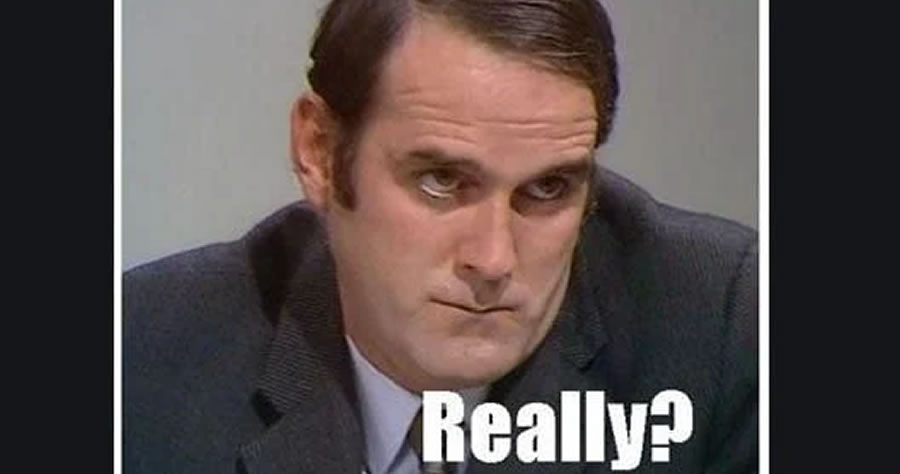 There are major problems at the border, California is likely going to have a vote on recalling that state’s governor, and the governor of New York has been accused of killing seniors with his nursing home policies and is being accused of sexual harassment by multiple women. With all that in mind, on Monday VP Kamala Harris showed up to rescue… Floridians?