Kash Patel: Look for Indictments Against Fusion GPS and Glenn Simpson and “Bigger Fish Like Andy McCabe, Who is the Biggest Fraudster Next to Comey” 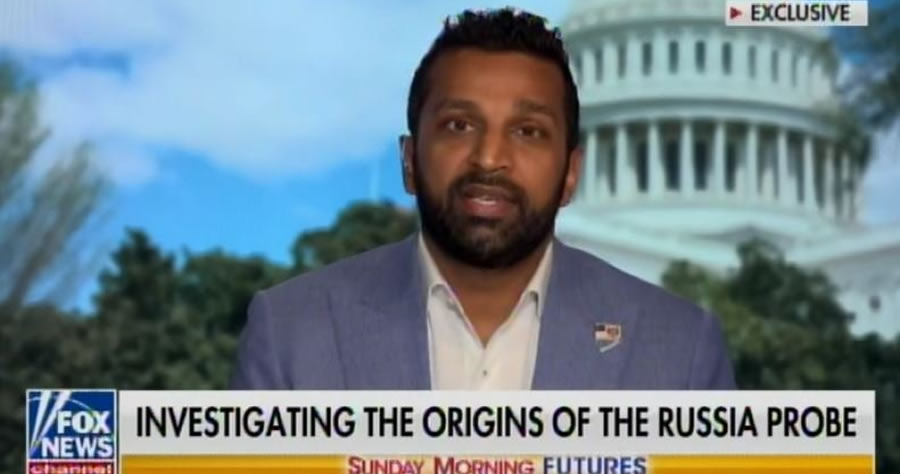 Kash discussed the ongoing investigations into the origins of the Trump-Russia probe.

Early in their interview Kash Patel said Durham is going after big fish.

Kash Patel told Maria: “Now the FISA abuse process, now that declassification is complete. And your viewers can read it, that the FBI knew the evidence was fraudulent, they knew the credibility problems with Christopher Steele and they knew the DNC through Fusion GPS and Perkins Coie were piping in tens of millions of dollars into the machine so they could get a FISA warrant into President Trump. I think they knew right away which is why I think the individuals at the FBI need to be held accountable… John Durham is only in his second year of the most political scandal in US history. So I think in the next 6 months look out for indictments against the folks like Fusion GPS and Glenn Simpson for helping to perpetuate this fraud. And look out for bigger fish like Andy McCabe who is the biggest fraudster next to James Comey. I think you’re going to see these indictments come out on these individuals at the top. It’s just going to take a few more months…