Kate Beckinsale: Her ‘Very High IQ’ is a ‘Handicap’ in Hollywood [VIDEO] 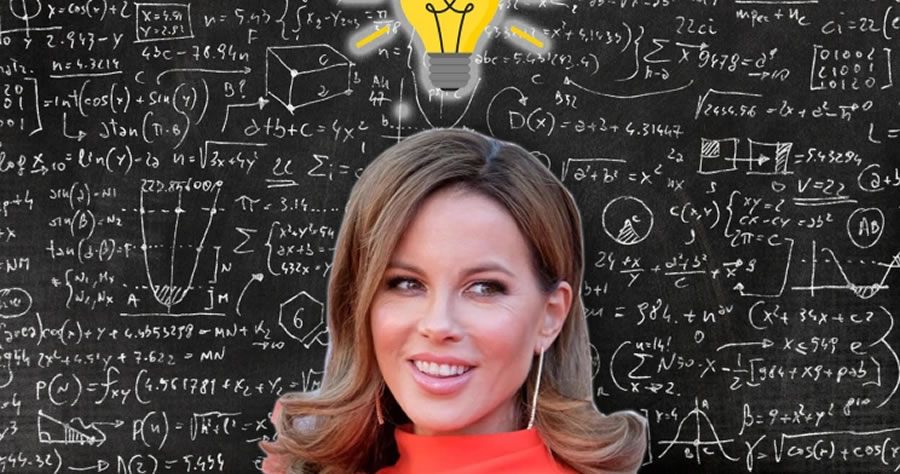 And Kate Beckinsale, 48, believes her “very high IQ” may have “handicapped” her career in Tinseltown.

The brainy British actress — who was educated at Oxford University and currently stars in “Guilty Party” on Paramount+ — made the bold claim during an interview with Howard Stern on Wednesday, revealing she has an IQ of 152.

According to Healthline, the average person has an IQ between 85 and 115. Beckinsale’s score of 152 places her in the top 1% of the population, meaning she is considered “highly gifted.”

But the “Underworld” actress says the smarts haven’t been a bonus.

“Every single doctor, every single person I’ve ever come across has said, ‘You’d be so much happier if you were 30 percent less smart,’” Beckinsale told the shock jock.