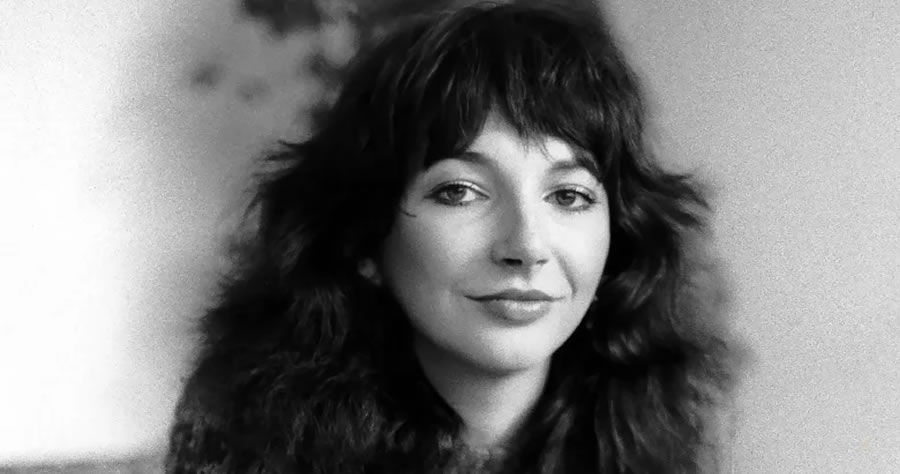 She’s running up the charts!

British recording artist Kate Bush continued to take the charts by storm with a song that was last popular 37 years ago.

Bush’s eerie 1985 art-pop tune “Running Up That Hill (A Deal With God)” set three all-time records Friday, thanks to its appearance in the Netflix sci-fi drama series “Stranger Things.”

The 37-year-old resurgent hit now holds the record for the longest time ever taken for a single to reach No. 1, according to the Official Charts Company.

Bush, 63, can now also boast of being the oldest female artist to top the charts.

Additionally, she now holds the record for the longest gap between No. 1 singles. Her song “Wuthering Heights” was a top hit in the UK 44 years ago, when she was 19.

When “Running Up That Hill” was first released, it peaked in the No. 3 position.

“It’s very touching that the song has been so warmly received, especially as it’s being driven by the young fans who love the shows,” Bush said in a statement earlier this month.