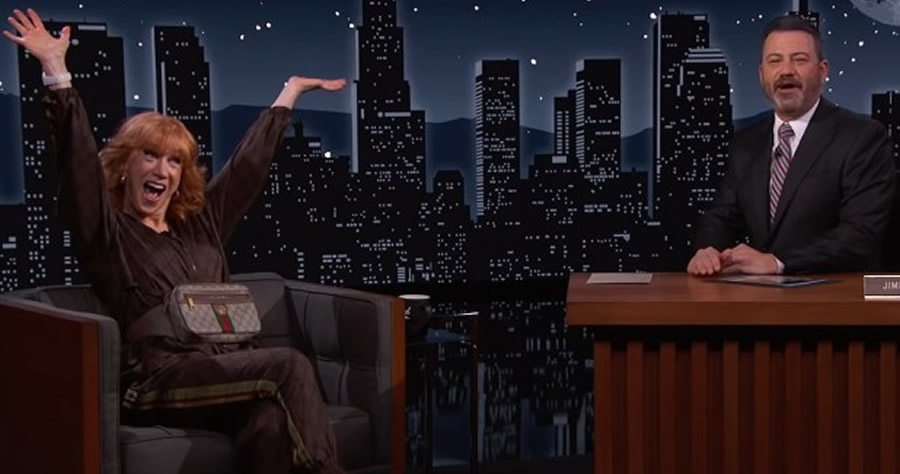 The comedian shared the exciting news while appearing on “Jimmy Kimmel Live!” on Tuesday, telling the host that after undergoing surgery to remove half her lung, she’s officially in remission.

“I’m cancer-free,” Griffin stated. “I don’t know why, I had a tumor, right? And I’ve never smoked, and it was in there for 10 years. So get this, they took it out and found it in another scan.”

The “My Life on the D-List” star explained the procedure to remove part of her lung, sharing that her doctor told her it would look like a “used condom.”

“And then he goes, ‘You can use that,’” he said of his simile. “And I just did — and insurance covered it.”

Griffin, 61, said her vocal cords are still recovering, so her voice has changed.