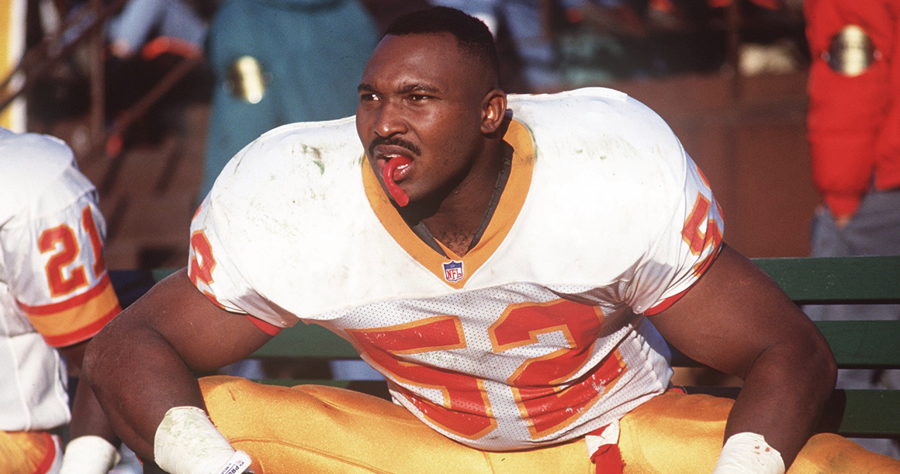 Keith McCants, a former NFL player and football star at Alabama, was found dead at his home Thursday morning in St. Petersburg, Florida, a Pinellas County Sheriff’s Office spokesperson told the The Tuscaloosa News. McCants was 53.

“Our deputies responded to his residence that is located in St. Petersburg,” the spokesperson said. “Once they got there, he was already pronounced deceased by the medical personnel on scene there.”

The spokesperson said it appears to be a drug overdose at this point, but they are waiting on confirmation from the medical examiner’s office.

According to the Associated Press, Pinellas County Sheriff’s Office deputies were called to a St. Petersburg home about 5:10 a.m. Thursday. McCants was dead inside the house, where others, who made the 911 call, apparently lived.

McCants, a former unanimous All-American at Alabama, played for the Crimson Tide in the late 1980s and was part of the 1990 Sugar Bowl team that faced Miami.