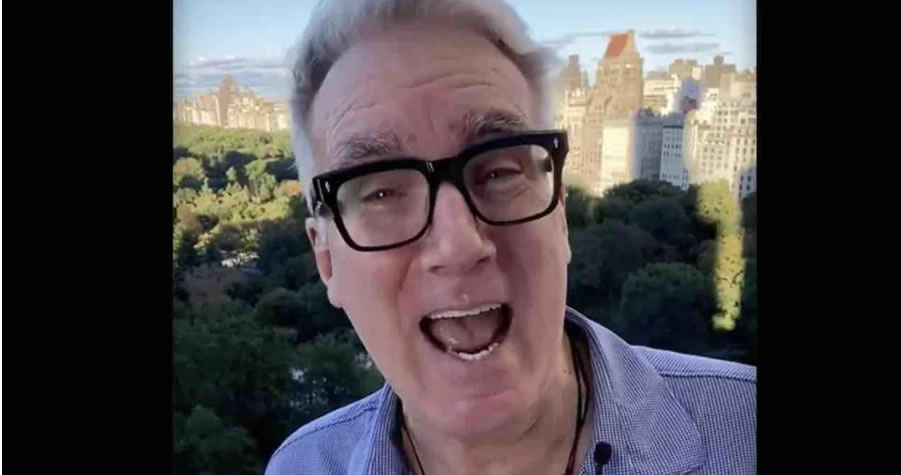 Leftist attention-seeker Keith Olbermann called unvaccinated people “snowflakes,” “morons,” “losers,” “cowards” — among other descriptors — in a Sunday night Twitter video rant, adding that they’re “afraid” of getting the shot and that vaccinated people should stop “coddling” them.

Olbermann’s clip — delivered to his nearly 1 million followers — began with him receiving a COVID-19 booster and saying it’s “time to stop coddling the people who won’t get the shot.”

The video then shifted to the former “Countdown” host triumphantly holding his vaccine card and saying “booster shot — mission accomplished.”

From there, Olbermann blasted the unvaccinated in what one Twitter observer called a “cringe” rant — and he just got louder and more wild-eyed as the camera rolled. (Content warning: Language):

NEW VIDEO: Time to stop coddling the morons who won’t get vaccinated.

And first, we stop calling them “Anti-Vax” or “Makers of a Personal Choice.”#

We start calling them what they really are:

SNOWFLAKES WHO ARE AFRAID OF GETTING THE VACCINE! pic.twitter.com/m7hbKj4qJ6