Keith Olbermann Suggests The Males In Mitt Romney’s Family Should Get Vasectomies. Commentators Fire Back 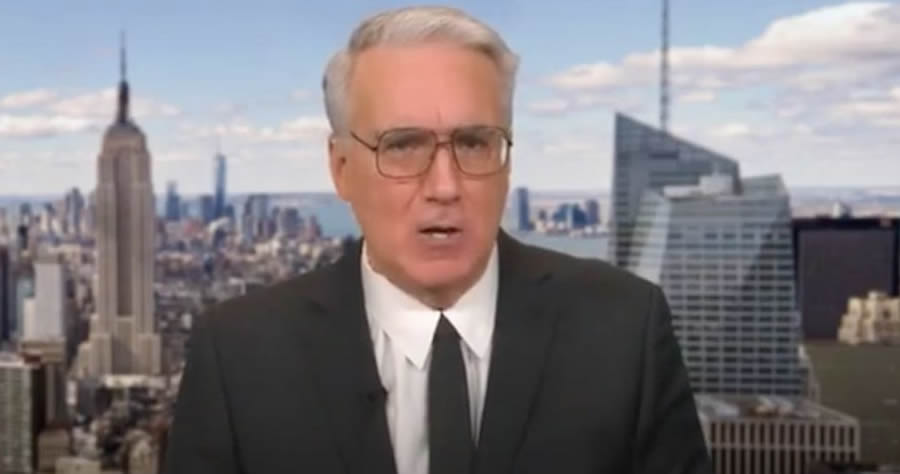 Former MSNBC media personality and commentator Keith Olbermann posted a family Christmas photo of Republican Utah Sen. Mitt Romney on Wednesday, suggesting that the males in the family needed to be sterilized.

“Somebody gift these people some vasectomies,” Olbermann captioned a screenshot of Romney’s earlier tweet, which showed the senator surrounded by his numerous family members posing for a group photo.

Somebody gift these people some vasectomies pic.twitter.com/hp5RAUF3pk