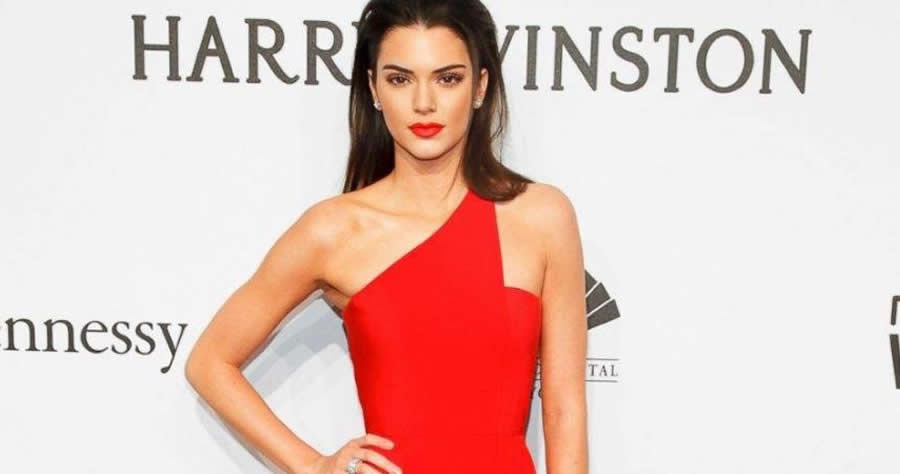 A judge granted Kendall Jenner a restraining order against a man who tried to break into her pool and go for a swim naked.

Shaquan King, 27, was ordered Thursday to stay at least 100 yards away from the reality television star for the next five years, TMZ reports.

The restraining order also protects Kris and Kylie Jenner, because King reportedly returned to their gated Beverly Hills neighborhood after spending six hours in jail for the breach, according to the outlet.

Last month, King allegedly started banging on the house’s window and asking for Jenner. He then took his clothes off and tried to get into the pool, before being detained by security guards, TMZ reported.