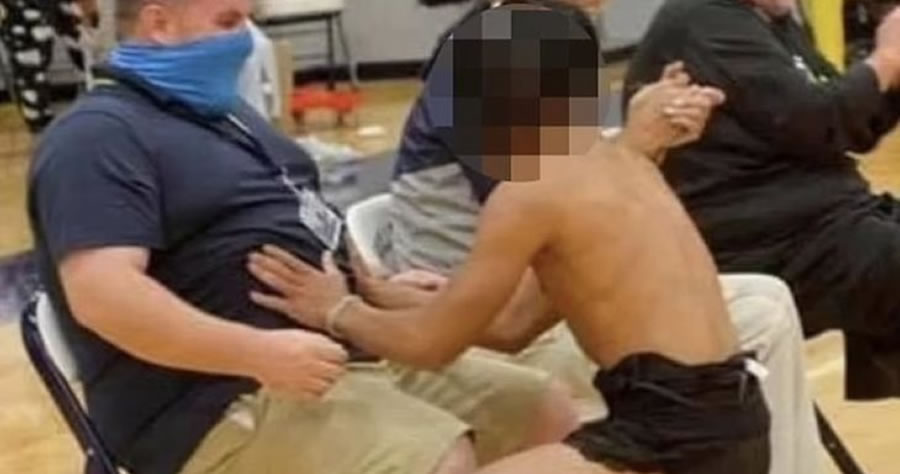 With public libraries bringing in drag queens to indoctrinate preschoolers in the glories of sexual libertinism, Netflix sexualizing prepubescent girls, and Lego bringing out an LGBTQ set, it isn’t really all that surprising that the aptly named Hazard High School in Hazard, Ky., recently held a “Man Pageant” featuring female students dressed as Hooters waitresses and male students dressed only in male or female underwear giving lap dances to wildly smiling teachers and school officials, including the school’s principal, Donald “Happy” Mobelini. The luckless Happy is, by the way, not only the principal of Hazard, but the mayor of the city of Hazard. The principal and mayor of Hazard: great titles for you, Happy!