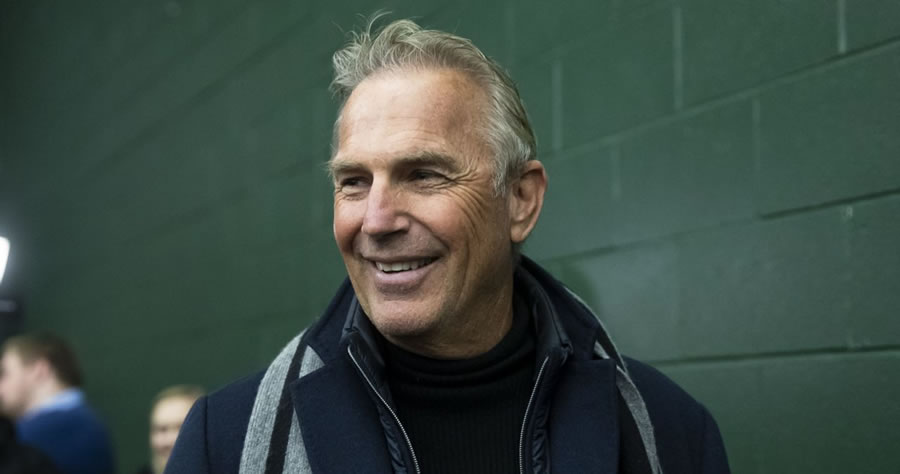 Kevin Costner looked like he walked right off the big screen on Thursday when he welcomed players for the Field of Dreams game in a chilling video.

In the clip shared by Fox Sports MLB, the 66-year-old actor stepped out of a cornfield on a newly constructed field on the Field of Dreams complex for a matchup between the New York Yankees and Chicago White Sox. It was the first regular season Major League Baseball game ever played in Iowa, the Des Moines Register reported.

As suspenseful music played in the background, the “Dances with Wolves” star walked slowly towards center field as he looked around holding a baseball. Costner then stops and looks out to the cornfield, where one by one the players enter the field just like in that unforgettable American movie. It really looked like the classic baseball film Costner played in called “Field of Dreams” came to life.