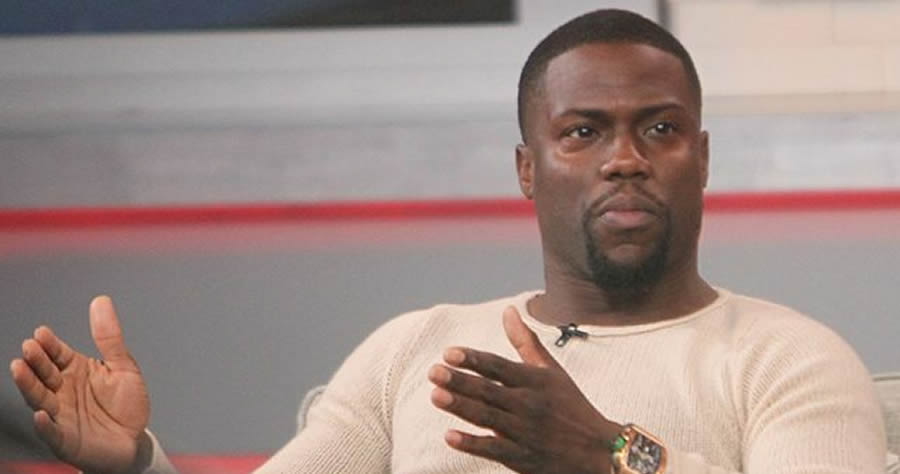 Comedian Kevin Hart had a fiery response on Tuesday to the critics of his rant against cancel culture.

Hart took to his Twitter account in response to some on social media who said that he was angry about cancel culture because he wasn’t funny enough.