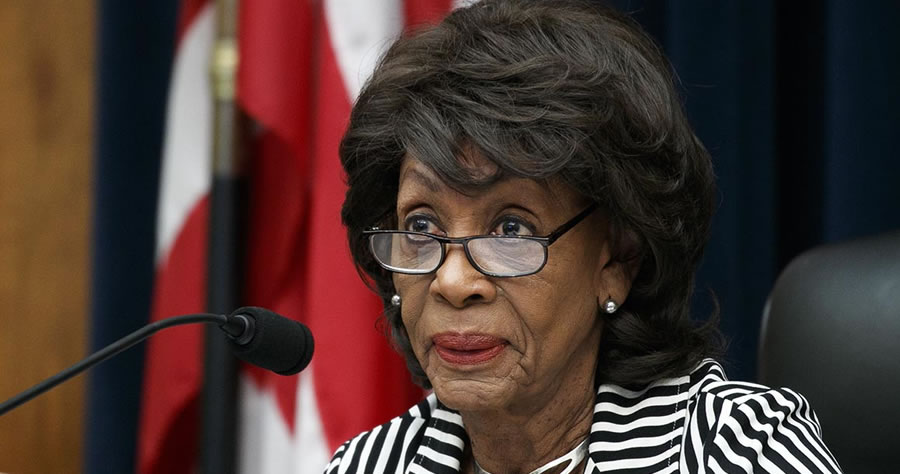 McCarthy said that if Pelosi does not act, he intends to take action of his own against Waters for her remarks encouraging violence in Minnesota if a jury does not find former Minneapolis police officer Derek Chauvin guilty in his trial in the death of George Floyd.

Waters, in her remarks to reporters at a protest in Brooklyn Center where thousands have been protesting the death of Daunte Wright, encouraged people to “take to the streets” if Chauvin is not found guilty of murder — one of the several charges he faces in his trial in Floyd’s death, which is expected to conclude this coming week.

Maxine Waters is inciting violence in Minneapolis — just as she has incited it in the past. If Speaker Pelosi doesn’t act against this dangerous rhetoric, I will bring action this week.