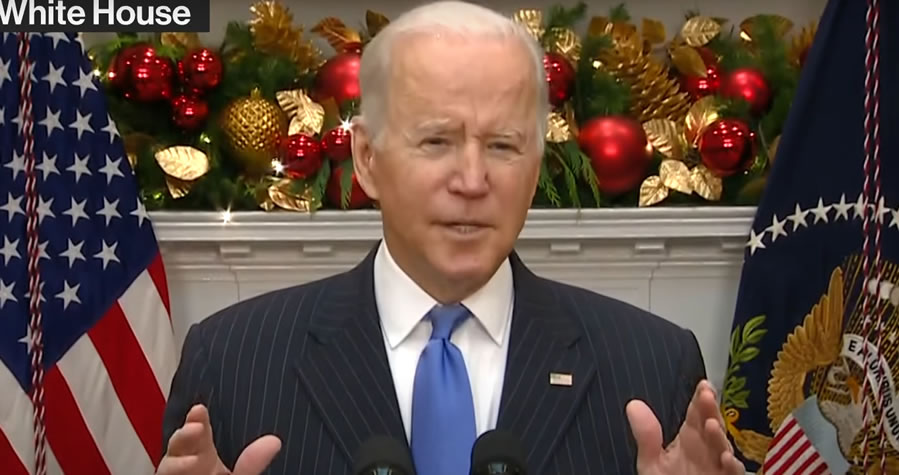 House Minority Leader Kevin McCarthy (R-CA) plans to launch at least seven investigations into Democrat President Joe Biden’s administration if Republicans win back control of the House of Representatives in 2022, which is expected.

“McCarthy plans to beef up staff, counsel and other resources to be ready to extract information beginning Day 1 if the GOP gets the gavel,” Axios reported on Sunday, noting that McCarthy’s office already has several investigations planned.

The investigations at the top of McCarthy’s list, according to Axios, include:

-IRS: Leak of a “vast cache of IRS information” about billionaires to ProPublica.

-Parents: Attorney General Merrick Garland’s vow to mobilize the FBI against “threats of violence against school board members,” after the National School Boards Association used the phrase “domestic terrorism.” The association apologized for its letter.