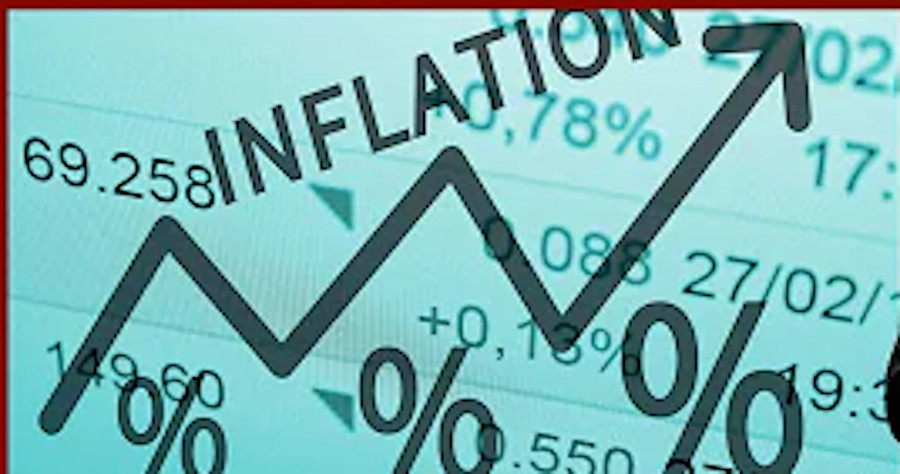 A key measure of annual inflation that is closely watched by the Federal Reserve is running at the hottest pace in nearly four decades as widespread supply disruptions, extraordinarily high consumer demand and worker shortages fuel rapidly rising prices.

Core prices, which exclude the more volatile measurements of food and energy, soared by 5.2% in the year through January, according to the personal consumption expenditures price index data released Friday morning. That measurement is the Fed’s preferred gauge to track inflation; it marks the 10th consecutive month the measure has been above the central bank’s target range of 2%.

Including food and energy, the inflation gauged jumped 6.1% in January from the previous year, the strongest gain since February 1982.

In the one-month period between December and January, core prices soared 0.5%, while the headline gain shot up by 0.6%.

The inflation spike largely reflected surging energy costs, which rose 25.9% from a year ago, and food costs, which were up 6.7% over that same time period.

The PCE report was accompanied by data on household spending, which showed that consumer spending rose faster than expected last month, climbing by 2.1%. The spending increase reversed a 0.8% decline in December.

The data is further evidence of a spike in prices illustrated by a separate measure – the Consumer Price Index – which showed inflation rose by 7.5% in January from the previous year, a 40-year high.

Raging inflation has inflicted financial pain on millions of U.S. households, particularly low-income families, eroding wage gains and setting up a massive political challenge for President Biden, who has seen his approval rating sink in conjunction with the rising prices. It has also forced the Federal Reserve to concede that surging prices are not transitory and to take steps to dramatically normalize policy.

The report will likely reinforce the Fed’s decision that a March rate hike is appropriate in order to keep prices under control and combat the hottest inflation in nearly four decades – despite rising concerns about the Russian invasion of Ukraine, which shattered three decades of peace in Europe.

“With the economy at full employment and inflation far above target, we should signal that we are moving back to neutral at a fast pace,” Fed Governor Christopher Waller said Thursday. He even floated the possibility of a 50-basis point hike if data on jobs and prices remains hot in coming weeks.

Other Fed officials echoed that sentiment: Atlanta Federal Reserve President Raphael Bostic signaled that if inflation numbers come in high again, the central bank “can continue with our liftoff plan.”

“We’ll just have to see where things go. I know we have seen over the past several weeks that oil prices have increased dramatically, as have natural gas,” he said. “That could have ripples.”