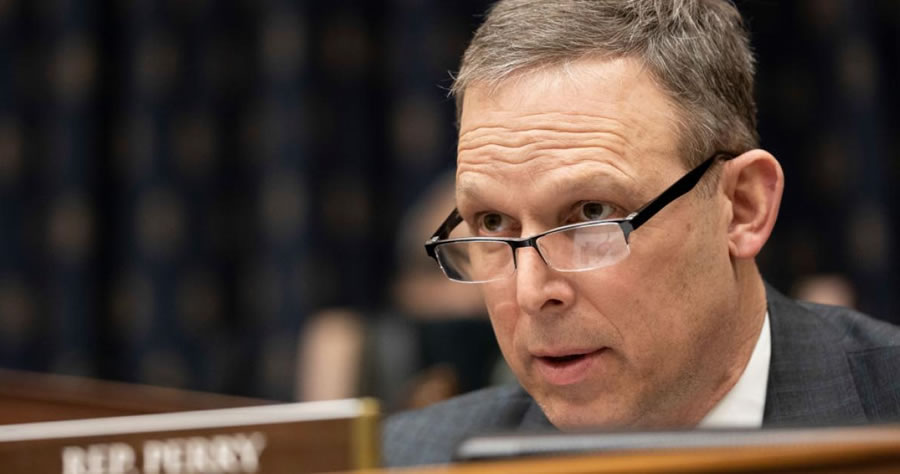 The incoming chairman of the House Freedom Caucus says congressional Republicans must create a clear agenda and messaging in the 2022 election to overcome voter perceptions that there’s little difference between the establishment parties in an era of freewheeling spending and large government.

“We need to be in contact with more individual citizens and every single district in every state bringing the message to them so that they understand what the difference is and that there is a true difference,” Rep. Scott Perry (R-Pa.) told Just the News.

“A lot of people say, ‘Well, look, there’s not a dime’s worth of difference between Republicans and Democrats.’ And you know this, John, when it comes to the establishment cartel in Washington that can’t stop spending taxpayer money, there is some truth to that,” he acknowledged, adding that “we should be here to say, ‘Just do what you said you were going to do.'”

One way House Republicans can distinguish themselves in next year’s races is to pledge to impeach Attorney General Merrick Garland if they take control of Congress, showing voters there will be an overhaul of the Justice Department after years of politicization and prosecutorial overreach ranging from the Russia collusion probe to the targeting of parents protesting school board policies.

America “needs a new chief executive, or somebody completely different at the top of the Justice Department, which is why I’ve called for and introduced articles of impeachment for Merrick Garland,” Perry said during an interview this month on the John Solomon Reports podcast.