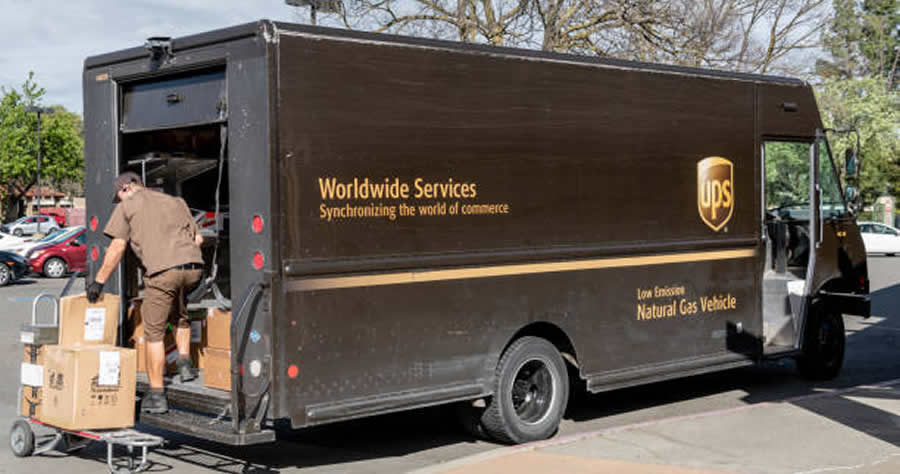 A missing Atlanta UPS package driver was found by law enforcement on Tuesday after allegedly being carjacked at gunpoint, kidnapped, and left bound in his vehicle after perpetrators robbed his packages.

The Atlanta Police Department reported that the incident occurred around 3:30 a.m. on Donald Lee Hollowell Parkway. The driver was forced to drive to a quiet area on Bankhead Court where he was bound and his packages were reportedly stolen.

UPS tracked the truck after it did not report to its destination on time. When police arrived, the driver was found tied up in the back. The driver was reportedly uninjured.

“While the truck was stopped at a traffic light, a person armed with a firearm got into the vehicle and forced the victim to drive to Bankhead Court,” a police spokesman said in the statement, according to the Atlanta Journal-Constitution.