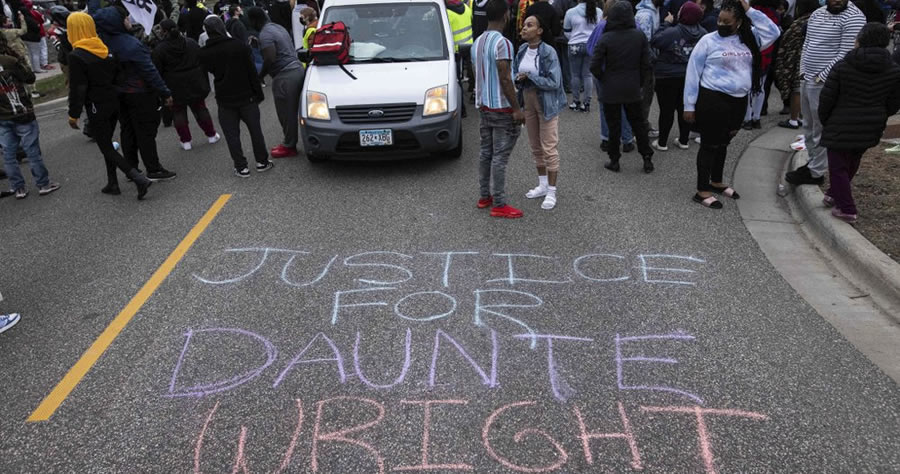 Kim Potter, the Minnesota police officer who, according to Brooklyn Center police officials, fired her gun instead of a taser during a traffic stop on Sunday, will be charged with second-degree manslaughter for the death of Daunte Wright, local authorities announced on Wednesday morning.

Potter, 48, was one of the Brooklyn Center Police Department officers present when authorities were arresting Wright. The 20-year-old was fatally shot after Wright made an apparent attempt to resist arrest, according to bodycam footage of the altercation.

Officials said that Potter, who submitted a resignation letter to the city Tuesday, will be formally charged with second-degree manslaughter later Wednesday, according to The New York Times. The Minnesota Bureau of Criminal Apprehension arrested Potter on Wednesday morning, reports USA Today, citing a spokesperson for the bureau.

In Minnesota, a second-degree manslaughter conviction carries a maximum prison sentence of 10 years.